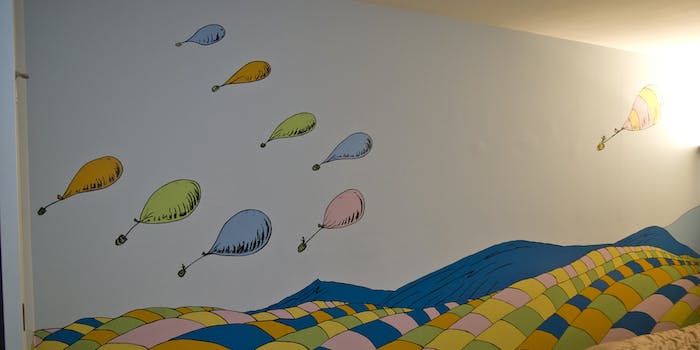 If you went to school in the U.S., it was pretty much impossible to avoid “Oh, the places you’ll go!” by Dr. Seuss. It’s a staple of graduation ceremonies from kindergarten to college—an immortal source of inspirational quotes.

But have you ever heard someone beatboxing its lines?

One teacher was totally game to do just that while reading the book to her students. One of the kids breaks out a beat, and she goes with the flow. The result is weirdly perfect.

Photo via Ramsey Beyer/Flickr (CC BY 2.0)