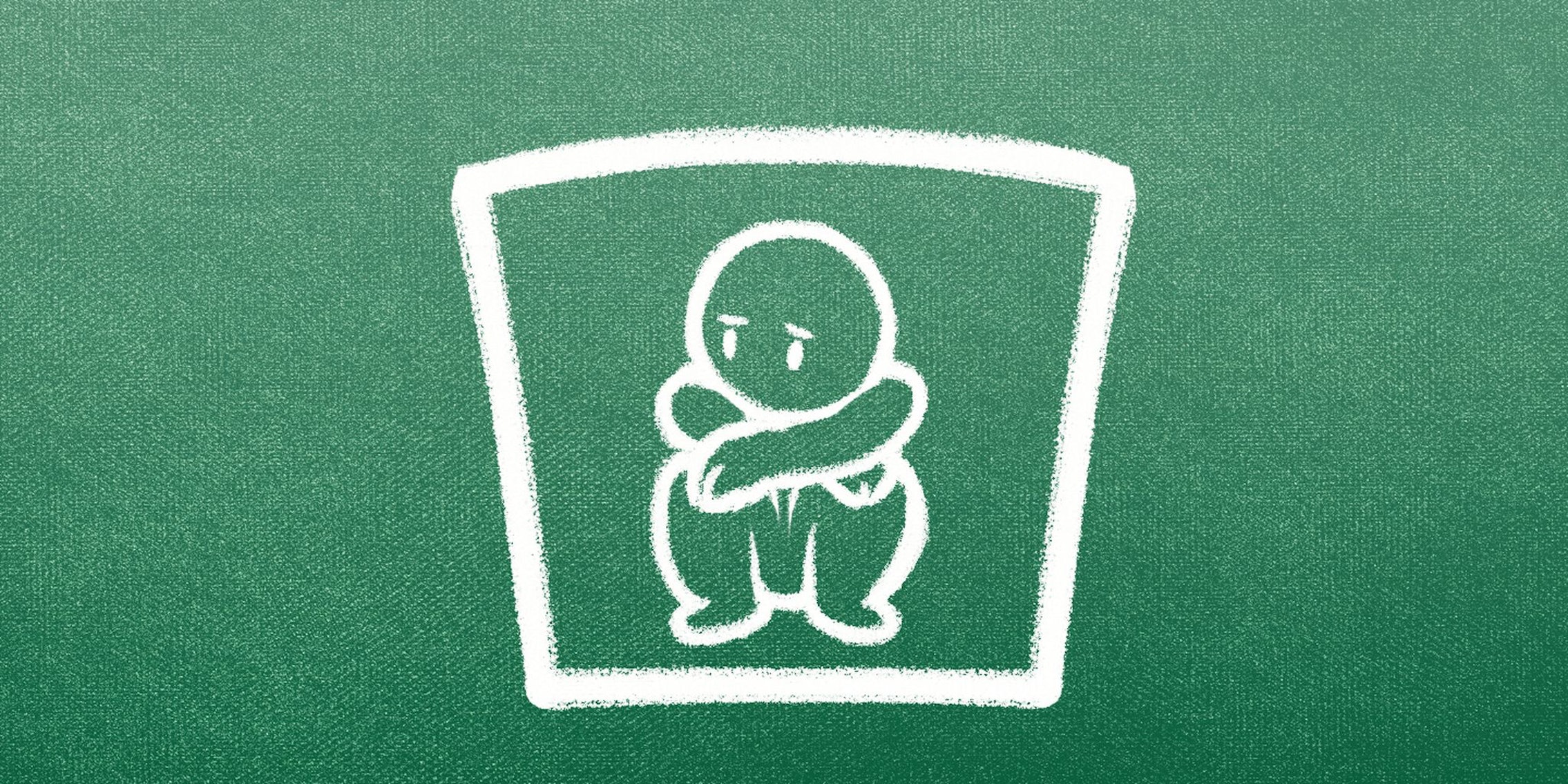 How do you dox someone?

Many people argue that doxing simply involves making private information public. If you give out someone’s phone number or address, or if they are using an alias and you out them, then you have doxed them. If you haven’t released private information, then no doxing has occurred.

The default defense when you are accused of doxing, therefore, is to claim that the information released was not private.

For example, when writer and academic Freddie deBoer got in an argument online with Rewire’s senior legal analyst Imani Gandy, he dredged up legal briefs she had worked on from six years before to try to discredit her.

@freddiedeboer What the fuck is wrong with you? Why are you trying to doxx someone?

When he was accused of doxing her, he replied that the information was public and therefore hadn’t done anything wrong. The problem with this defense is that the essence of doxing isn’t the privacy of the information. It’s how it’s used.

Most people’s addresses and phone numbers aren’t difficult to find online. But even if you just got information from the White Pages, posting a number and declaring: “This person is Satan, please let them know you hate them” is an extremely aggressive act. Private information can lead to harassment. But public information can do the same thing.

The essence of doxing isn’t the privacy of the information. It’s how it’s used.

“Doxing elevates one record above the vast, indistinct catalogues of the internet and paints a bullseye on it,” sociologist Katherine Cross told me. “When you dox someone, you’re aggregating specific data from that sea of data points and putting it right in front of a hostile audience predisposed to hate the person in question. Even if the info is, by some liberal definition, “publicly available” it is the act of elevating and organising it before a hostile crowd that completes the gesture of doxing someone.”

Doxing isn’t about exposure. Instead, it’s a form of weaponized attention.

“Doxing is the act of publishing someone’s personal information, of which there would be a reasonable expectation of privacy and dubious value to the conversation, in an environment that implies or encourages intimidation or threat,” anti-harassment organization Crash Override explains on its website.

Matt Goerzen, a graduate student in the communications department at McGill who studies trolling and doxing, explained it like this: “The way I think about it is that it’s publicizing people’s information for the purposes of gaining some sort of power over them.”

And since doxing is not simply exposure, it can happen again and again with the same information. Just because someone else posted an address doesn’t mean you can’t post it as well and intimidate the same person anew. You don’t need any research skills or computer hacking abilities to dox someone. All you need is a forum, an audience—and a willingness to cause harm.

In this context, defining doxing as the outing of private information is a counter-productive distraction. The issue isn’t whether information is private. It’s whether it’s meant to cause harm, or could reasonably be expected to cause someone harm.

And, additionally, whether that harm is justifiable, necessary, or avoidable. When comedian Hannibal Burress did a comedy routine highlighting the fact that dozens of women had accused Bill Cosby of rape and sexual abuse, he wasn’t presenting new, private information —he was highlighting and weaponizing public knowledge in order to shame and damage Cosby. It’s not thought of as doxing, though, because virtually everyone agrees (correctly) that Cosby’s actions have been heinous, and he needs to be held publicly accountable for them. That Burress was able to do so is a good thing.

Other instances of doxing can be more complicated. Was Adrian Chen justified in unmasking Reddit troll Violent Acrez? Acrez was involved in curating subreddits which were devoted to posting close ups of women’s breasts or crotches without their consent. Efforts to get him to stop hadn’t work; Chen’s profile, therefore, was essential in ending the online career of a notorious and serial bad actor. But it also cost Acrez his job, and damaged his family.  Did the harm ended justify the harm done?

In the case of a police officer hiding his badge at a protest in order to be able to beat protestors with impunity, it seems clear that the public has an interest in, and a right to know, his or her name if the Internet can find it. But when you’re talking about some random private person online—even a random private person with some substantial number of Twitter followers, even if that person is wrong online—what’s the justification for inflicting harm?

What’s the justification for inflicting harm?

Often the harm becomes its own justification. Gamergate targets like video game critic Anita Sarkeesian, who has been forced to flee her home because of doxing and threats, are routinely blamed for their own harassment. The fact that Sarkeesian is in the news because of the threats she’s gotten is used as evidence that she is a notable figure who wants attention, and is therefore a legitimate target for criticism or abuse.

The internet is a giant engine for uncovering and disseminating information. That can be an amazing tool for holding people accountable. But it can also be a way to ruin people’s lives.

“Doxing can potentially be one of the most violent things a person can do to someone from a distance,” Goerzen told me. “If you’re participating in a community that’s been known to act on that sort of information to harass or threaten or physically assault someone, and you publish that information in that context, that’s a pretty violent act.”

It’s difficult to stop doxing. But a first step would be to realize that just because you can find information online without too much trouble doesn’t mean it’s OK to use it.

[This story has been updated to clarify that the online dispute between Freddie deBoer and Imani Gandy was not about the Bernie Sanders campaign.]