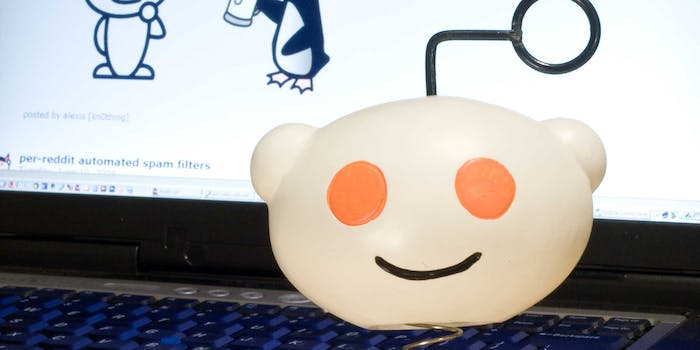 The legend of DoubleD**kDude lives on.

In theory, Reddit’s Ask Me Anything threads are a forum for communication at its most evolved, allowing users to broaden the horizons of humanity through a unlimited, uncensored exchange of ideas and philosophies.

In practice, that’s true—we just never thought we’d be learning about what it’s like to have two penises (link is safe for work) from a guy called DoubleDickDude.

DDD’s Reddit AMA went viral back in January. But the double trouble didn’t stop there. A group of college students got together and turned the Q&A into a video that’s deserves some kind of Internet Oscar. In terms of phallus questioning, you can’t top this.