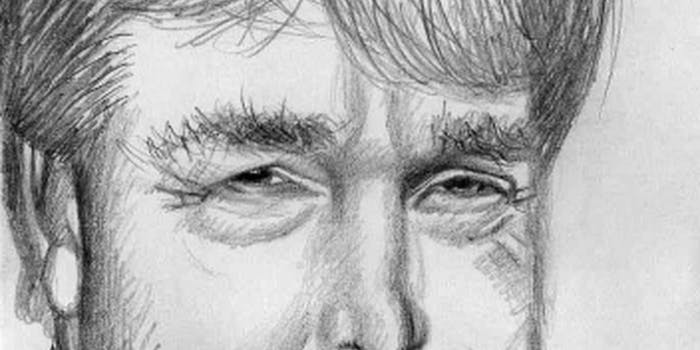 After running an editorial calling Donald Trump a clown,  one newspaper is very publicly down a subscriber.

There isn’t much Donald Trump won’t post on social media. When a kid from Pittsburgh wrote a song about Trump and put it on YouTube, he made a video response. When MSNBC’s Lawrence O’Donnell criticized Trump, he took to Twitter. Same when Jon Stewart made a “very, very racist rant about Herman Cain.” So when Trump did the simple task of unsubscribing to a newspaper this week, he let Twitter know.

Is anyone else getting the feeling that Trump is turning into one of those really annoying friends who informs Twitter, Facebook, and Instagram anytime they do anything?

On Tuesday, Trump decided not to renew his subscription to USA Today and, soon after, tweeted “Just cancelled my subscription to @USATODAY. Boring newspaper with no mojo–must be losing a fortune.” The tweet also included a link to TwitLonger, which added “Founder @AlNeuharth has always been a lightweight–just like his paper.”

The message was quickly retweeted and picked up by various media and politics sites. Some people also took it as an opportunity to poke fun at Trump.

Others supported Trump, noting that, in their opinion, print media has lost its power.

But the newspaper stood up for itself: “That’s disappointing — sorry to hear that,” read USA Today’s response tweeted at the real estate giant. Soon after, the paper tweeted a column that founder Al Neuharth had written earlier in the week that gave a possible reason for Trump not wanting to read USA Today anymore. In the editorial, Neuharth called Trump a “clown” and said he would only harm Mitt Romney’s chances of winning the White House.

“Trump is a smart guy in some ways. But he’s a clown who loves doing or saying things, no matter how ridiculous they may be,” he wrote.

Although, as @LOLGOP tweeted, “If Donald Trump cancelled every publication that pointed out he was a doofus, he would be down to USA Today.”