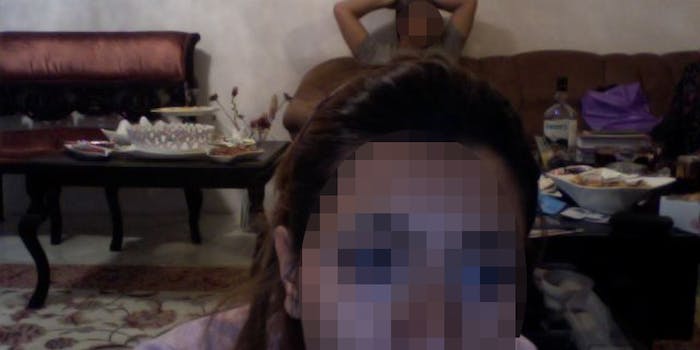 Dom’s stolen laptop is in Iran, and he’s spying on the new owner

A hidden app on the MacBook allows Dom to watch through its webcam—but he still hasn't been able to get his computer back.

If you can’t beat them, make fun of them.

On Feb. 4, 2013, a burglar broke into animator Dom Deltorto’s London home, stealing his iPad and MacBook Pro. Deltorto called the police, who came by his place and dusted for fingerprints, but that yielded nothing.

Fortunately for Deltorto, he had the foresight to install “Hidden App” on his laptop, which, according to the company’s product page, is “the most advanced theft tracking software for your Mac.” Hidden App uses GPS location to tell you where your computer is, and it secretly takes real time photos of robber, which it then sends back to you.

A month passed before Dom’s stolen computer was finally connected to the Internet again. Finally, on March 23—his birthday—he received a notification from Hidden App. He knew where his laptop was.

Once again, he contacted the police and relayed his discoveries.

“The software gives you a latitude and longitude and it’s supposed to be accurate up to two metres,” Deltorto told the Telegraph. “I phoned them when it got the email and told them it was in Iran and they thought it was funny.”

“I thought it’d be more local than that.”

Instead of lamenting the loss of his expensive computing devices, Deltorto took a much more proactive approach. He set up “Dom’s laptop is in Iran,” a single-serving Tumblr where he posts the images he receives from Hidden App in hopes that it will lead to him getting his laptop back.

Despite being on Tumblr for less than a day, Deltorto is bringing the funny, providing hilarious captions to the images. 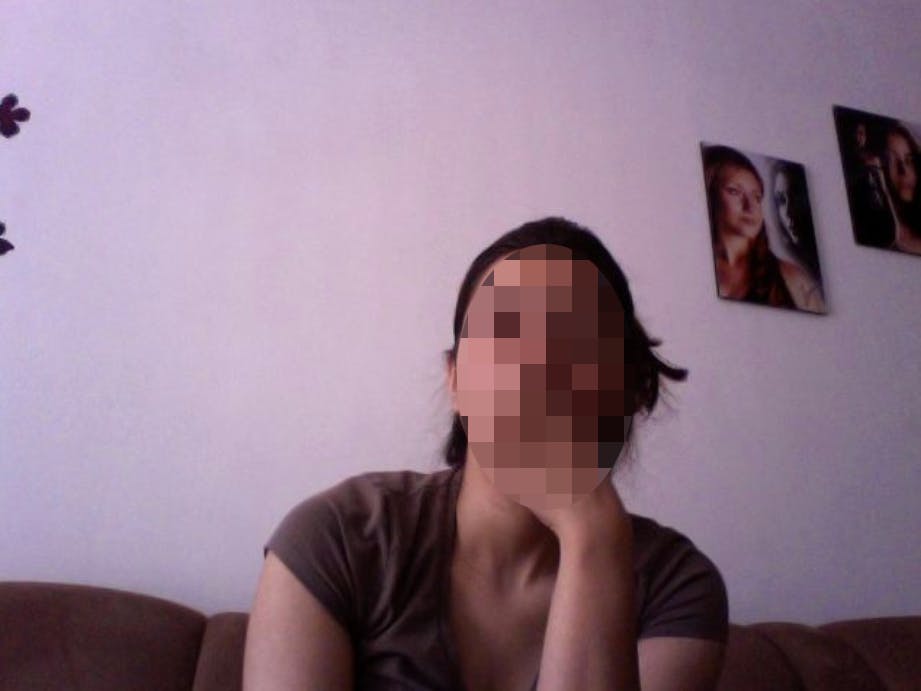 She also likes to wear bibs on her head. 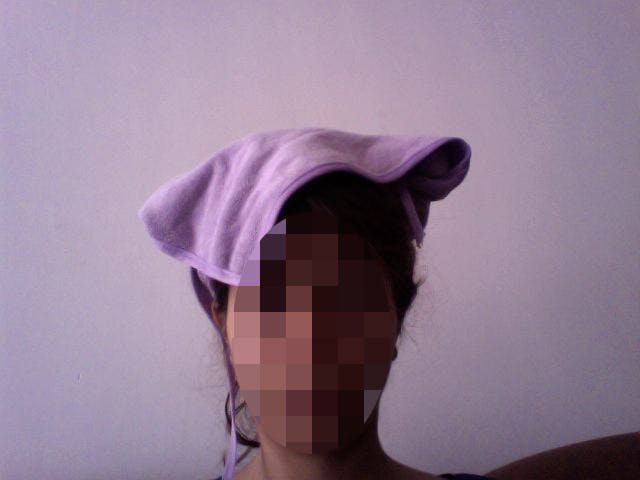 And the mystery woman also likes to listen to the stylings of Iranian musicians Dayan and Naser Zeynali. 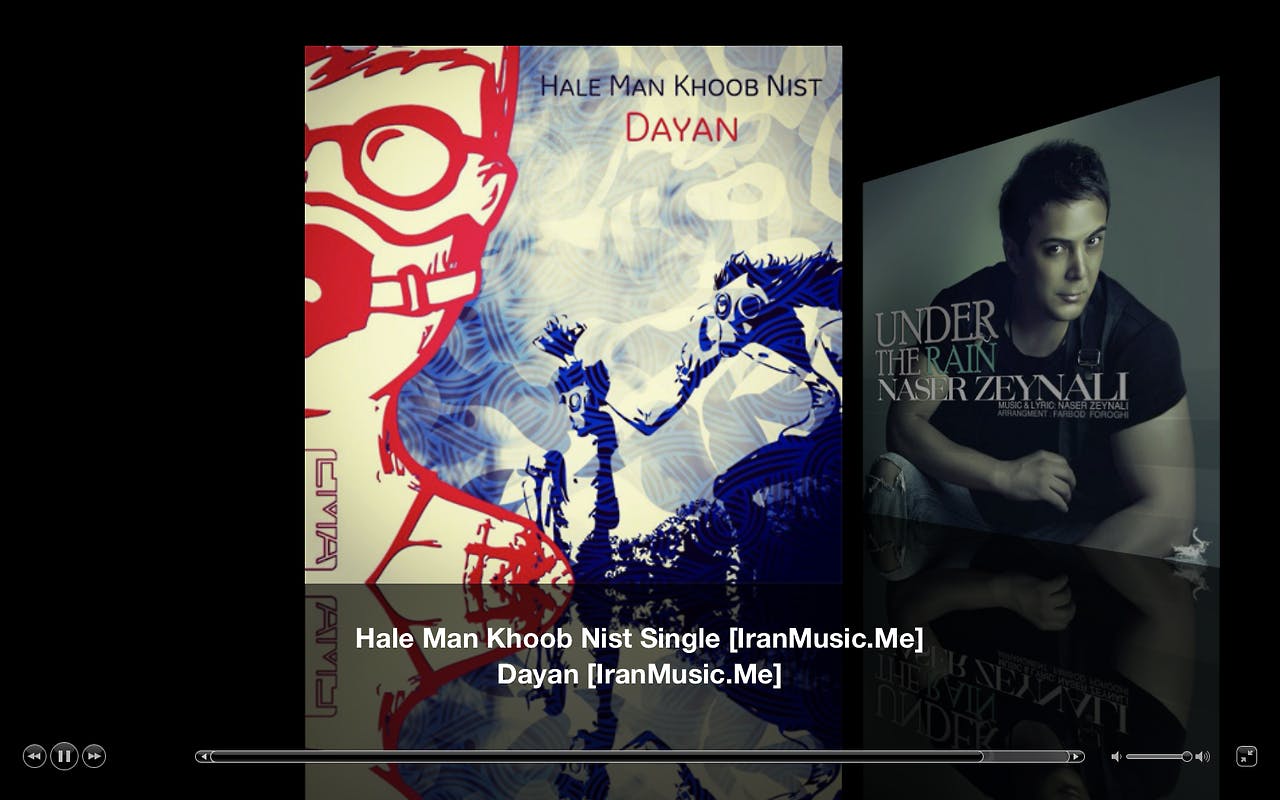 But most importantly, she loves to stare at pictures of herself looking out through a telescope. 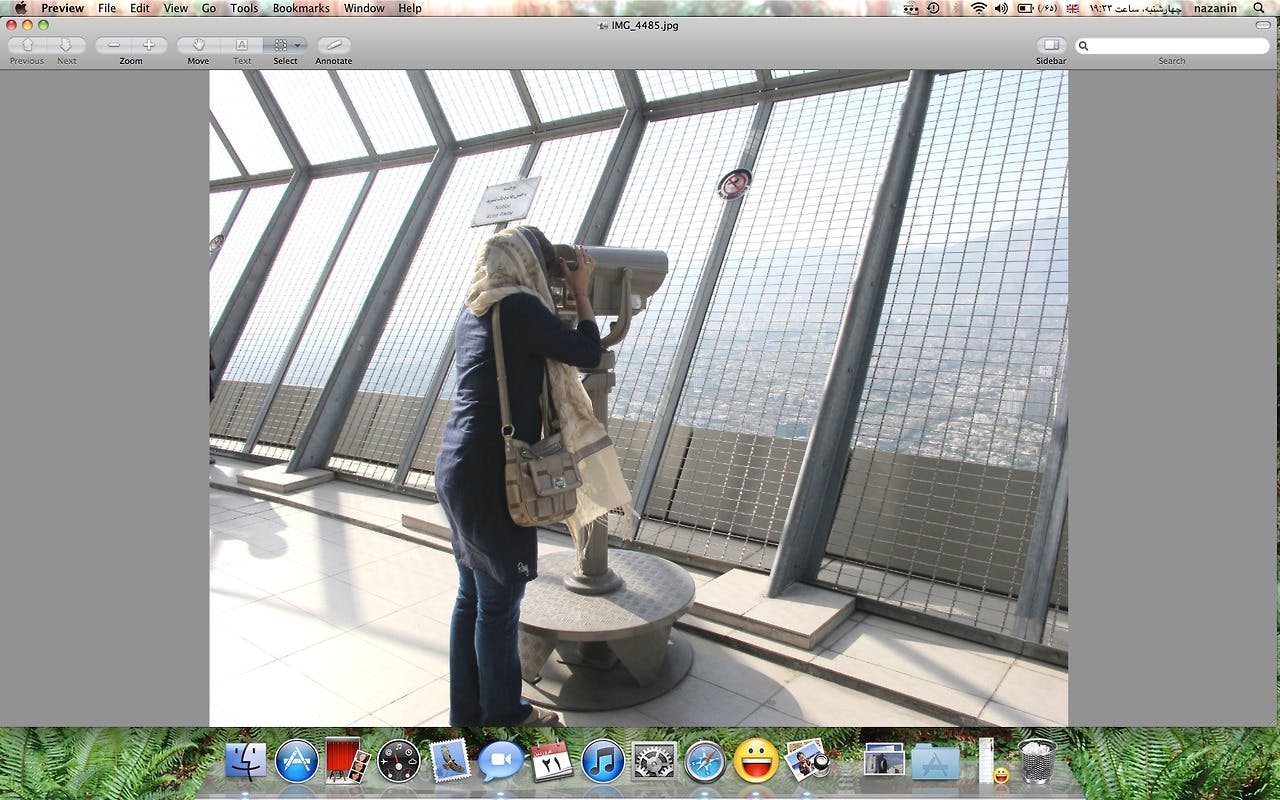 Of course, there’s no evidence that the woman using Deltorto’s laptop is the original thief—she may not even know it was stolen—and it’s highly unlikely that Deltorto will ever get his computer back, but at least he got a hilarious viral Tumblr out of the deal.

Photo via Dom Deltorto/Dom’s laptop is in Iran