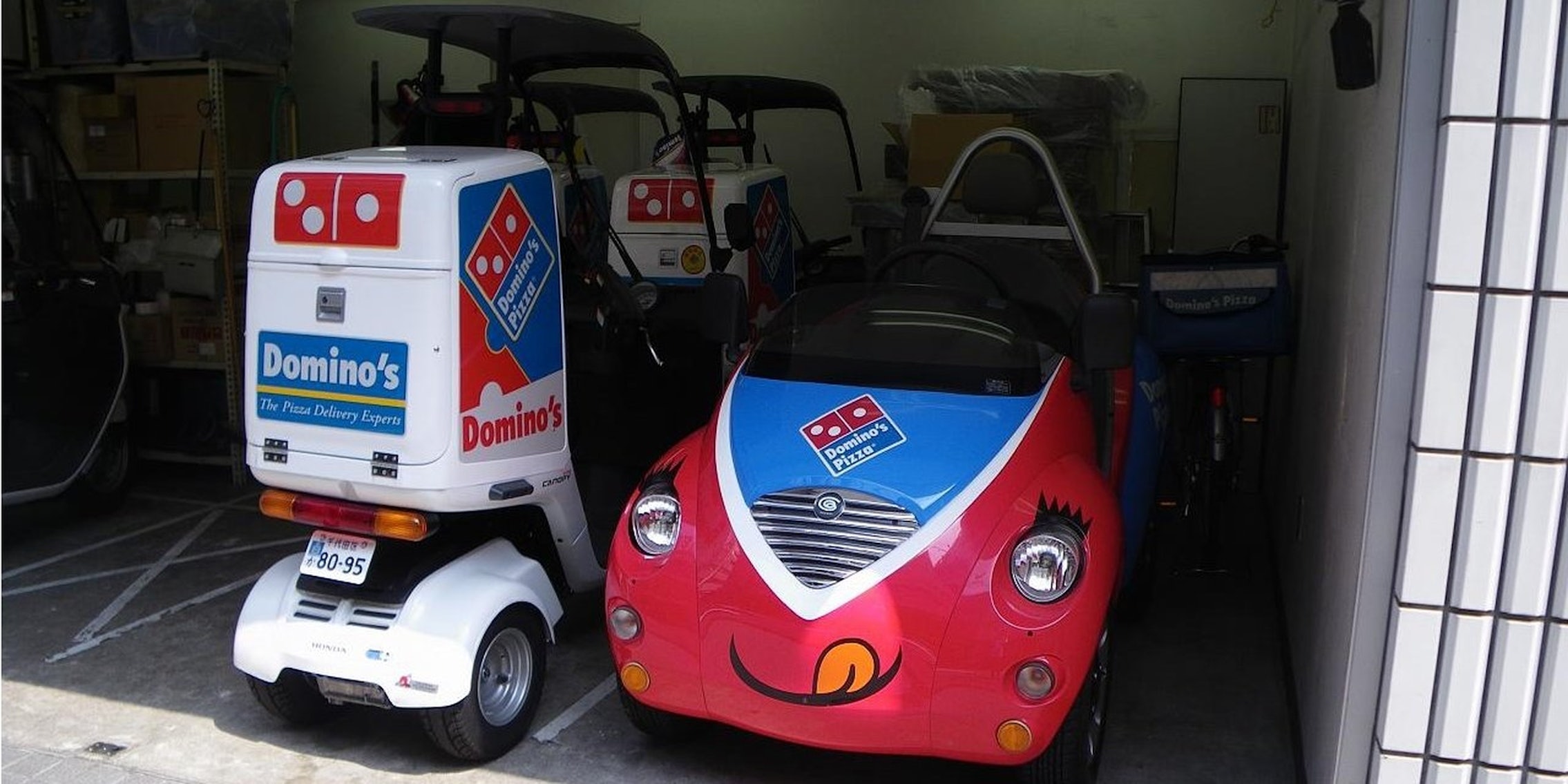 It's a classic prank, but it's still funny.

YouTube user Tyson Williams placed an order with one Domino’s Pizza restaurant, then put them on hold, placed a call to a second Domino’s Pizza, and activated the conference call feature on his phone. The rest is cheesy, confusion-inducing gold.

While funny, Williams isn’t the first to try this stunt. “Reader John” submitted the same prank to Deadspin back in 2010. Several commenters also pointed out that Howard Stern had pulled the same prank.

We can only hope that Williams does the same thing to two competing cable service providers. They would truly deserve it.