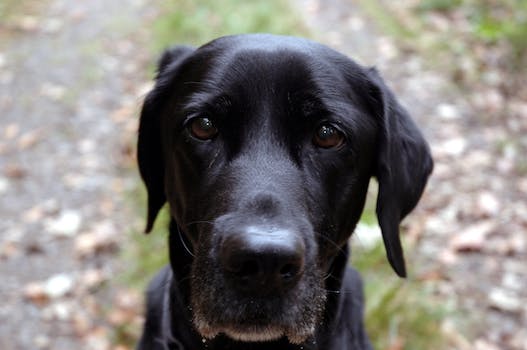 Who let the dogs out?

When it comes to training your pooch in the 21st century, “sit,” “stay,” and “heel” will no longer do. If you want to set your adorable pup apart from the rest of the digital pack and reach Grumpy Cat levels of fame, you’ve got to teach it a trick so original it’ll shock the Internet. Sure you can turn them into professional ball boys or teach them how to pull off ladies’ bikini tops at the beach, but none of that can compare to the transportation skills of one Seattle-area dog.

Meet Eclipse, a 2-year-old black Lab-bullmastiff mix who’s not only mastered the bus schedule, but takes public transportation all by herself. According to her owner Jeff Young, the “urbanized” pup has been commuting to the dog park a few stops away from their apartment for as long as he can remember.

The independent streak started one day when Young took too long to finish his cigarette and Eclipse got on the bus without him. Instead of panicking or getting lost, the cunning canine grabbed an open seat on the bus, enjoyed her ride, and waited for her stop at the Belltown dog park.

Since that day, the dog has been utilizing mass transportation like the independent woman she is, and she’s drawn quite a few admirers because of it. Local radio host Miles Montgomery was so delighted by the furry stranger he met on his ride that he decided to snap a few selfies.

Bus is full this morning pic.twitter.com/vBPffAh79J

One more of this guy pic.twitter.com/0AbqBBl3yb

Since then, Eclipse’s comings and goings have gained major attention, but all of it positive. “It makes their day,” Young told KOMO news. “It’s a good part of their day and it works out for her so I just let it go.”

So next time you’re trying to figure out which train to take or what bus stop to get off at, find your closest dog. They’ll likely be the one with the answer.