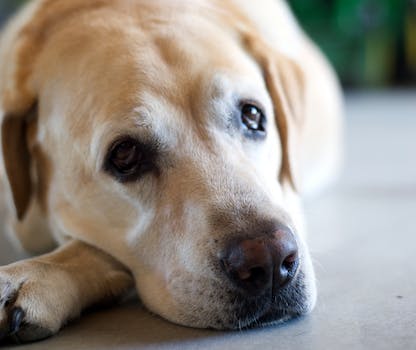 Someone claiming to run a restaurant specializing in dog meat trolled animal lovers on China's Twitter with stomach-turning photos from his work.

An owner of a Beijing restaurant that specializes in serving dog meat has been banned from the country’s largest social network after he trolled animal rights activists with gruesome images of his pup-slaughtering process.

The restaurant owner, posting under the Sina Weibo handle “Aiteguan,” claimed his restaurant had slaughtered 2,000 dogs this winter alone, and that the nutritious meat came from specialized dog farms.

His photographs initiated an online war over the weekend. After the microblog company blocked Aiteguan’s account—and with, it the images—on Saturday, he responded by creating sockpuppet accounts and enlisting other dog-meat lovers into an ongoing harassment campaign against animal rights activists who had deigned to criticize him in the comments. Where are animal rights super trolls PETA when you really need them?

Dog meat is legal in China, and is a popular delicacy in many regions. But as the country has grown wealthier, middle class dog owners have become as ubiquitous as they are in the West. And with that has come a changing cultural attitude towards putting man’s best friend on the dinner menu.

“Pictures depicting such cruelty should be banned from cyberspace, and the killing of dogs for their meat is immoral,” one TV host reportedly said, after complaining to Weibo management about the account. Posting graphic images is against Sina Weibo’s terms of service.

According to the Global Times, some Weibo users aren’t exactly certain Aiteguan is even a real person, much less a dog-meat restaurant owner. They think the whole schtick is a hoax designed to rile up dog lovers. Even so, that would hardly change the debate: He may have created a false Weibo account, but the images he posted were all too real.

And while you won’t be able to find them on Sina Weibo, the morbidly curious can run a search through Flickr, where tourists in Vietnam and Southern China make a habit of posting graphic images of dog carcasses for sale. Get ready to feel your heart break.