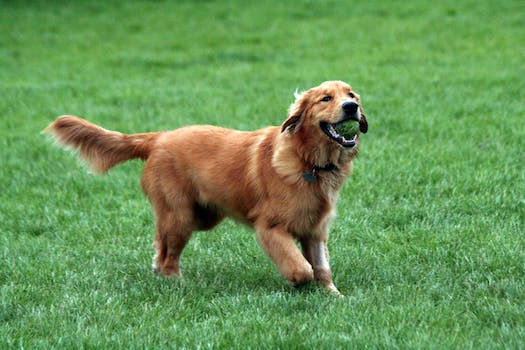 Golden retriever discovers that it hates the taste of lemon

We've all had this reaction to a lemon.

Have you ever tried to just eat half a lemon? No? Well, that’s probably because you’re a sensible adult human rather than an innocently curious golden retriever like the one in this video.

This dog has learned its lesson now. After tasting the lemon, it totally freaks out, leaping around the room like it has springs on its paws. Raw lemons, apparently, are delicious to no one.

For maximum adorableness, someone should introduce this dog to this group of babies tasting lemons for the first time. It would be YouTube gold.