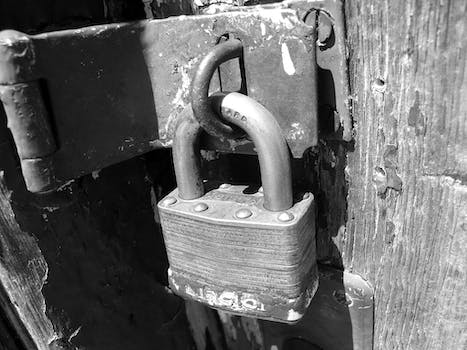 Banned user Andrew Sorcini told the Daily Dot he was never paid for his Reddit posts.

Sorcini told the Daily Dot, however, he never received a cent from anyone. There there was only one theme to his Reddit posts: He linked to things he liked. Sorcini’s a big fan of a couple sites and image blogs in particular, most notably Boston.com’s The Big Picture and The Atlantic’s In Focus.

Confused as to why his account was banned, Sorcini said he contacted Reddit admins but never heard back.

In an email, Sorcini said he was a victim of scattershot banning done under “false pretenses.”

“I have never submitted anything to Reddit (or any other social bookmarking site) for profit. Keep in mind, [Boston.com and The Atlantic] are owned by competing entities, so it doesn’t even make logical sense for one account to submit from both sites, even from a marketing perspective. I suspected perhaps the frequency of my submissions from these large-format image sites might have been why they confused the activity with spamming, and sent site admins a letter inquiring if this was the case, and explaining my side of the situation, but again, with no response.”

Dubbed “the king of all social media” by Salon’s Farhad Manjoo, Sorcini was once the most influential user on social bookmarking site Digg, where he posted under the pseudonym MrBabyMan. In fact, this isn’t the first spamming controversy he’s been a part of. In 2008, Digg users alleged that he was a paid shill who gamed the system.

He denied those charges. And as for Reddit’s ban, he said it ”sends a bad message about how Reddit chooses to interact with users acting in good faith within the community.”

“One of the problems with Reddit’s recent swath of bans is they’ve made no attempts to discriminate between submitters seeking commercial gain, and those who are fans of quality content. Many sites on their banned site list have established reputations of providing undeniable quality content (Atlantic.com, Phys.org, BusinessWeek), independent of their circumstantial affiliation with legitimate spammers. It’s their choice, and perfectly acceptable if they wish to block the sites so they cannot be submitted from, but don’t punish users who recognize that same quality content by accusing them (by way of banning) of being associated with those acting to seek financial gain.”

Reddit does not comment on individual spamming cases, leaving its justification for the bans solely to guesswork. Sorcini was booted about three weeks before Reddit’s big anti-spam move last week, when it blocked at least 15 domains, including The Atlantic and Businessweek.