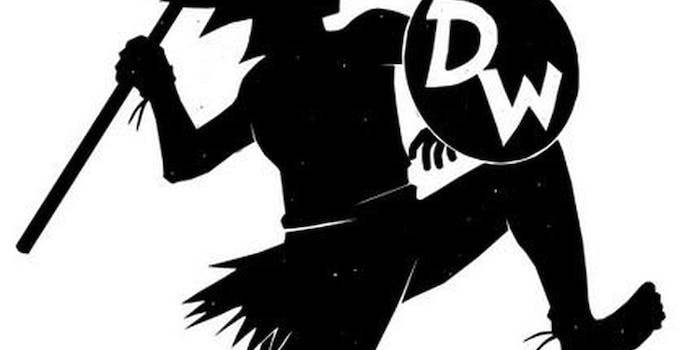 The North Carolina Board of Dietetics and Nutrition claims blogger Steve Cookey needs a license to "provide nutrition counseling” online.

Steve Cooksey, a diabetic blogger, is facing four months in prison for advising readers to follow the Paleo diet.

In North Carolina, it is illegal to “practice dietetics or nutrition” without a license. This includes “providing nutrition counseling” and “assessing the nutritional needs of individuals and groups.” (It’s a misdemeanor offense.)

Cooksey allegedly ran afoul of the North Carolina Board of Dietetics and Nutrition (NCBDN) over his blog Diabetes Warrior, which offers “Diabetes Management from a Paleolithic Perspective.” An unlicensed nutritionist, Cooksey has been threatened with 120 days in prison if he does not take down or rewrite his blog, as instructed by the NCBDN.

His main detractor appears  to be board director Charla Burill. Cooksey posted a link to a PDF file showing Burill’s review of his Web site. The margins are full of Burill’s red-inked criticisms. “If people are writing you with diabetic specific questions and you are responding, you are no longer just providing information — you are counseling,” she wrote at one point. “You need a license to provide this service.”

Cooksey originally started blogging after being hospitalized with diabetes in February 2009, and he was appalled by staff predictions about his new life as a diabetic:

“By far THE most disheartening prescription was the insulin, I had to measure my blood sugar and administer insulin injections four times a day!!! …. I was devastated. One day you think you have a bad cold, the next day you are told that you will likely be on insulin, taking shots for the rest of your life.”

Rather than follow standard medical and dietary advice to manage his diabetes, Cooksey wrote that he chose to adopt the “paleo” or “caveman” diet supposedly embraced by our Paleolithic ancestors (essentially low carbs and lots of protein).

Cooksey claimed that, on the Paleo diet, he lost over 45 pounds and was able to keep his blood sugar and blood pressure at healthy levels without medicine or insulin. (There is debate publically over whether the paleo diet is a good idea, quackery, or something in between.)

The irony of the ordeal is that Cooksey makes his informal status abundantly clear. Every page on his blog has the following disclaimer: “I am not a doctor, dietitian, nor nutritionist … in fact I have no medical training of any kind.”

However, board director Burill told Carolina Journal Online that Cooksey’s disclaimer does not grant legal protection: “At least you’re not trying to mislead the public, but you’re trying to get the public to trust you,” she said. Burill presumably saw nothing contradictory when she later said, “Anyone can talk about anything they want. That’s a First Amendment right, so to speak.”

“[O]ne blogger’s right to free speech ends where the North Carolina Board of Dietetics and Nutrition’s [sic] officious overbearingness begins.”