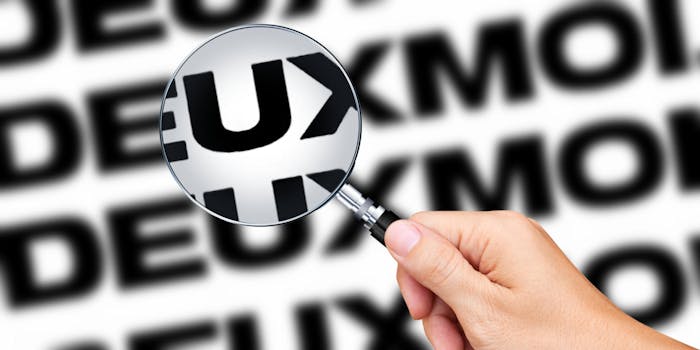 ‘Deuxmoi being exposed as two white women is not surprising to me at all’: Report unveils the people behind popular gossip account

The report was based entirely on a publicly available internet trail.

The identities of the people behind Deuxmoi, the popular Instagram account which regularly posts celebrity gossip and rumors submitted by its followers and has been described as a “real life Gossip Girl,” appear to have been revealed.

In a detailed report posted to his Substack, Brian Feldman revealed that the Deuxmoi account, which has more than 1.5 million followers, was founded by Meggie Kempner (a fashion designer and granddaughter of socialite Nan Kempner) and Melissa Lovallo. Lovallo appears to still be linked to Deuxmoi today based on audio from recent Deuxmoi endeavors such as podcasts hosted by the account. (Both Kempner and Lovallo’s Instagram accounts are now private.)

In a lengthy disclaimer before he posted his step-by-step process of discovering Kempner and Lovallo’s identities, Feldman explained that his report is not doxxing. Pointing to Deuxmoi’s increased presence through a book deal to write a fictionalized memoir set to be released in November and an upcoming HBO Max TV show based on the book, Feldman argues that Deuxmoi doesn’t fall under the threshold of a private citizen.

“Deuxmoi has chosen to tie their individual identity to their increasingly public line of work,” Feldman said. “I support people telling their own story — which is not mutually exclusive from also believing that, at this point, the identity of whoever is telling that story is, in itself, newsworthy. Deuxmoi is a public figure.”

Some people compared the reveal to the surprising reveal of the fictional Gossip Girl at the end of the CW series.

But others found the reveal that Kempner and Lovallo were behind the account to be somewhat underwhelming while noting that it explained a lot.

We’ve reached out to Deuxmoi for comment. Deuxmoi has not publicly responded to Feldman’s report on its account; on Sunday, the account posted its usual array of celebrity sightings submitted by readers. According to The Dipp’s Samantha Bush (who posted a screenshot of a direct message from Deuxmoi), Deuxmoi is blocking “any account amplifying the nonsense that was posted this weekend.”