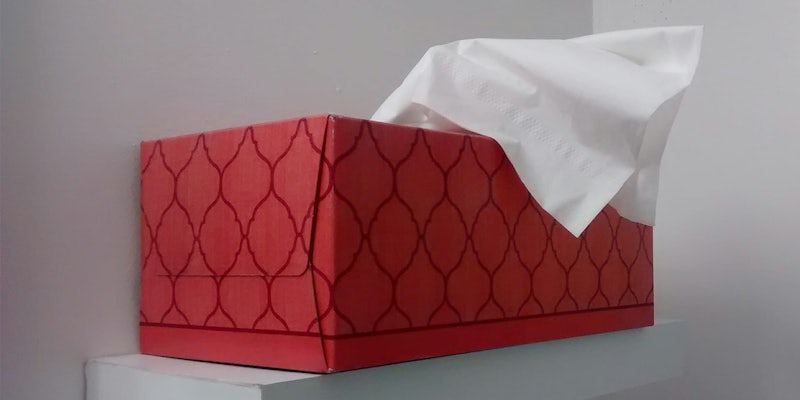 It's going to be a long winter.

Let’s consider all the evidence that Destroy Dick December is a Thing. First, there are two extremely popular Reddit posts advertising it, one in r/teenagers and one in r/dankmemes, that point to a text message.

Then there are the dozens of tweets:

Remember after No Nut November we have Destroy Dick December

No nut November? Okay, but get ready for Destroy your dick December.

Will you fight? Or will you perish like a dog?

But the center of #DestroyDickDecember activity seems to be Instagram, where the meme got a huge boost from popular account Rapper2k:

There are more than 300 posts on Instagram tagged #DestroyDickDecember, most of them reposting the original “Aye bruh” text message that seems to have started the event. It’s probably fair to assume there are even more that didn’t use the hashtag.

It seems likely that the original Destroy Dick December call to action came from Instagram, in a post that’s now impossible to track down because of Instagram’s limited search capabilities.

Regardless of who started it, though, Destroy Dick December has taken on a life of its own. Most of the men promising to participate are probably joking, but it’s certain that at least some will attempt it. Best of luck and a joyful holiday season to them.