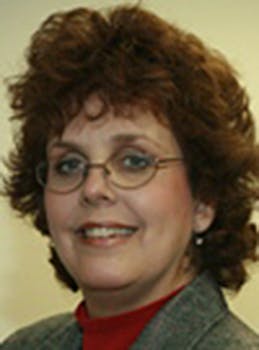 Desiree Henegar, 47, deleted her Tumblr after it was discovered that she had posted pornographic images of herself and others during business hours.

The chief financial officer (CFO) for a Florida school district deleted her Tumblr account after it was discovered that she had posted pornographic images of herself and others during business hours.

The images posted under Henegar’s account Floridagirl46 included at least one GIF of a couple having sex and text posts criticizing the school district and its employees, including her boss, Bryan Blavatt.

“Sitting in an extremely boring meeting next to my big boss who has nasty cigar breath,” she wrote on July 31. “UGH!! I need to get out of here!!” 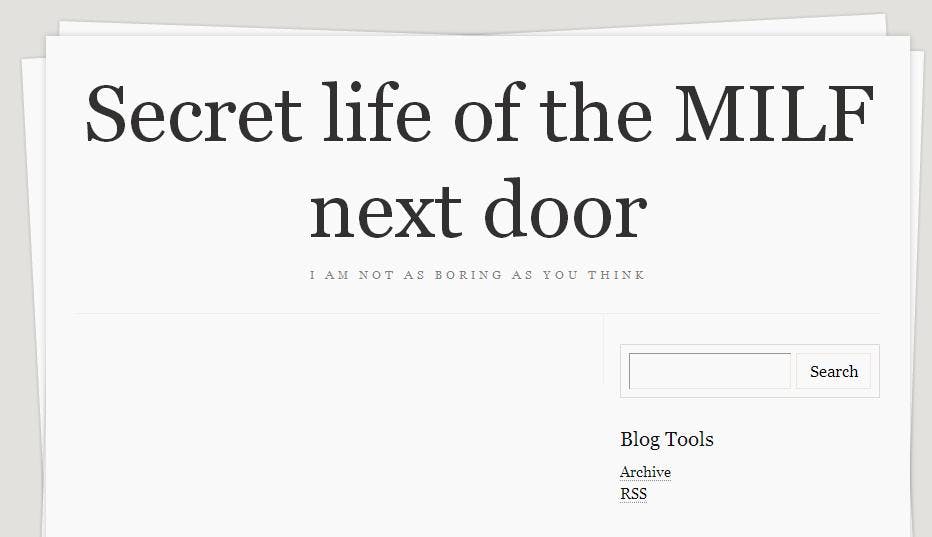 “I’m shocked,” school board member John Sweeney told the Times. “If this all proves to be investigated and found true, I would fully expect she won’t be in the district for any long period of time.”

The Daily Dot reached out to Henegar and Superintendent Bryan Blavatt for comments but has not heard back at time of publication.

A Twitter account, @floridagirl46, was also deleted recently. It featured sexually explicit messages such as “Guys, it takes just the tip to rub a clit, and that can drive us crazier than a 10″ cock,” according to Favstar.