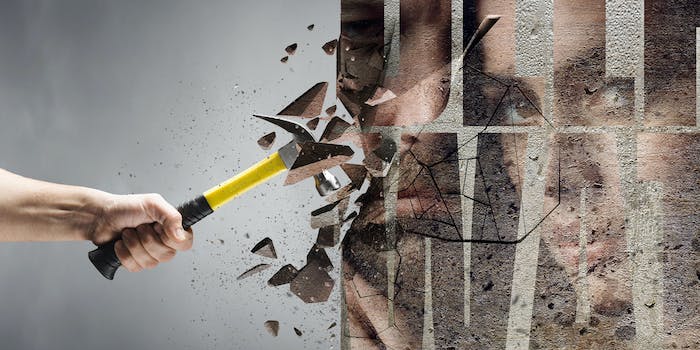 ‘Deep Water’ didn’t deserve to get sunk by Disney

It says something about today’s Hollywood landscape that Deep Water, a $50-million thriller with two A-list stars, feels like an underdog.

Released on Hulu after 16 months of COVID-19 delays, Deep Water’s main claim to fame is the heavily-publicized relationship between lead actors Ben Affleck and Ana de Armas. This movie might have attracted a bigger audience on its original release date in November 2020, before they broke up. But in March 2022 it’s playing to a limited viewership of ironic cinephiles, bored Hulu subscribers, and Ana de Armas stans.

In fairness, the reviews are mixed. But Deep Water is nowhere near bad enough—or scandalous enough—to warrant the near-mothballing it received when Disney acquired Fox (Deep Water’s original studio) and subsequently shunted the film onto Hulu. They didn’t even bother to hold a premiere.

Without any pretentions toward great artistry, it’s a fun, professionally-made movie for adults. A rare niche when most new releases are either billion-dollar franchises, microbudget indies, or Oscar bait.

Deep Water and the death of mid-budget cinema

As industry commentators have been warning for years, the studio system is squeezing mid-budget movies out of existence—particularly R-rated films with sexual content. And even when these movies do get made, studios don’t know what to do with them.

The prevailing theories for Deep Water’s flop status are that a) it just isn’t very good, b) Disney decided it was too sexy, or c) Affleck and de Armas refused to promote it following their January 2021 breakup. A combination of all three seems likely, leaning heavily toward the “too sexy” theory. Try this little thought experiment: If Emily Blunt and the Rock had a falling-out on the Jungle Cruise set, would Disney cancel the premiere? Hell no. They’d be gritting their teeth through a three-month press tour. But Deep Water is a less enticing prospect than a kid-friendly adventure movie. With its amoral protagonists and numerous scenes of fingering and fondling, it doesn’t fit the Disney brand.

After shuttering the Fox subsidiaries that specialized in mid-budget movies, Disney aggressively prioritized branded IPs like Marvel, Star Wars, and live-action cartoon remakes. This deflates the “Disney dumped Deep Water because it sucks” argument because many of those projects earn the same middling reviews. The only difference is that family-friendly franchises get massive publicity budgets, while films like Deep Water fall by the wayside.

In turn, this impacts how audiences perceive the movies they’re offered. There’s a prevailing sense that comic book franchises are for fun, while adult dramas are for serious art. So it’s culturally acceptable to enjoy a 3-star superhero spinoff, whereas a 3-star drama is seen as an undesirable failure. Our film taste is being infantilized by commercial studio concerns. Which is honestly depressing! Something like Deep Water is roughly equivalent to Venom—an entertaining, flawed movie that plenty of people will enjoy. It doesn’t need to be a masterpiece. It just needs to be marketed to the right audience—an audience that Disney is determined to pretend doesn’t exist.