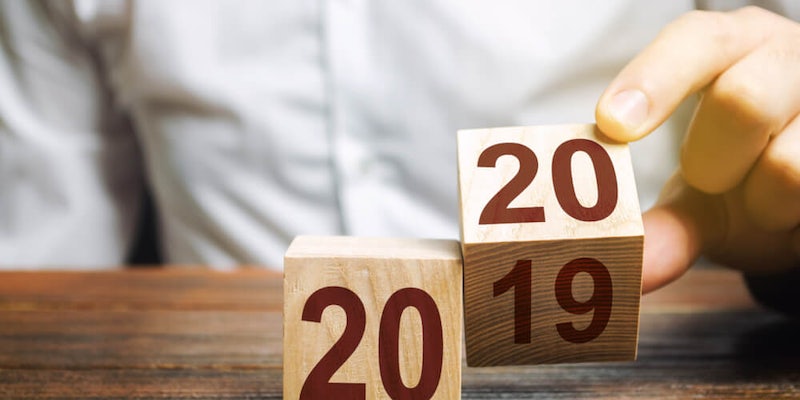 Cats, careers, and stylish Glow Ups are all here.

With the decade coming to a close, people are participating in the Glow Up challenge of the decade: sharing photos of themselves from 2009 next to ones from 2019.

Noelle Stevenson, the creator of Lumberjanes and She-Ra and the Princesses of Power, attached the caption: “Drama club gremlin, you have no idea what you’re in for.”

Some people are sharing their decade-long spectacular Glow Ups that touch on professional and life achievements, as well as style.

End of the decade challenge, so we can feel really gr8 abt ourselves HAHA ☃️ 2009-2019 pic.twitter.com/IQJoUdVzn5

Something about decade challenge.
2009/2019 pic.twitter.com/FX5Ql4dIfK

While this guy flat out refused, saying “i’d do the 2009-2019 challenge but i’m not interested in documenting a decade of me being ugly for the internet’s sake so there you go.”

Twitter user @ladycoffee had the disturbing realization that high school for her was a decade ago (it comes for us all in time).

While others have taken that realization farther with the “how hard did aging hit you” variation on the original challenge.

The “How Hard Did Aging Hit You?” Challenge. Take your 1st profile pic & your current profile pic and brace yourself.

2009- 2019. 10 years. I've made every single change under the sun, but I'm back to square one; just more experienced and compassionate than I was a decade ago. pic.twitter.com/WzMdL91IQk

2009 – 2019 #decade How hard did aging hit you challenge Would not change a thing #BlessedSunday pic.twitter.com/wDMXDw0lGb

And the true heroes of the hour have applied the challenge to their pets instead.

My favorite part of the 2009/2019 challenge is finding this photo of a young Purry Furrington ~*~ My second favorite part is realizing that decade is finaaaally over. pic.twitter.com/POw9KgOCQK

have two 2019 photos because I like both of them

2019 (snuggling up to a bearded man and holding an angry cat pic.twitter.com/TLRvhXNGB5