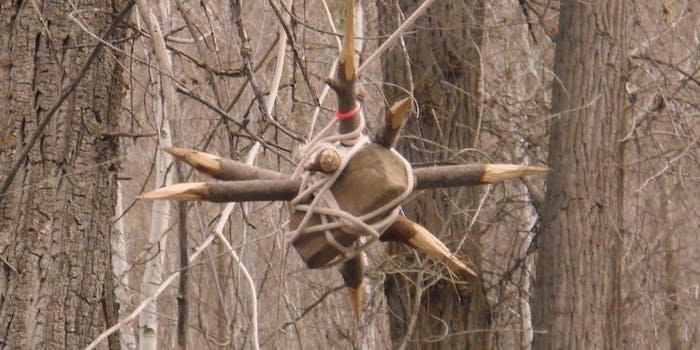 Kai Matthew Christensen and Benjamin Steven Rutkowski might have covered their tracks in the woods—where the two set deadly booby traps—but not on Facebook.

Utah authorities used the social network to track down the duo after they posted a discussion about the traps. A witness who saw the Facebook exchange contacted the Utah County Sheriff’s Office.

Christensen and Rutkowski were arrested for setting booby traps near a tourist trail in the Big Springs area of Provo Canyon, around 40 miles from Salt Lake City.

One of the trip-wire traps was set up to swing a 20-pound spiked ball peppered with sharp sticks. The other trap consisted of a number of Punji sticks, where a walker on the trail could have tripped and fallen onto a bed of wooden spikes. 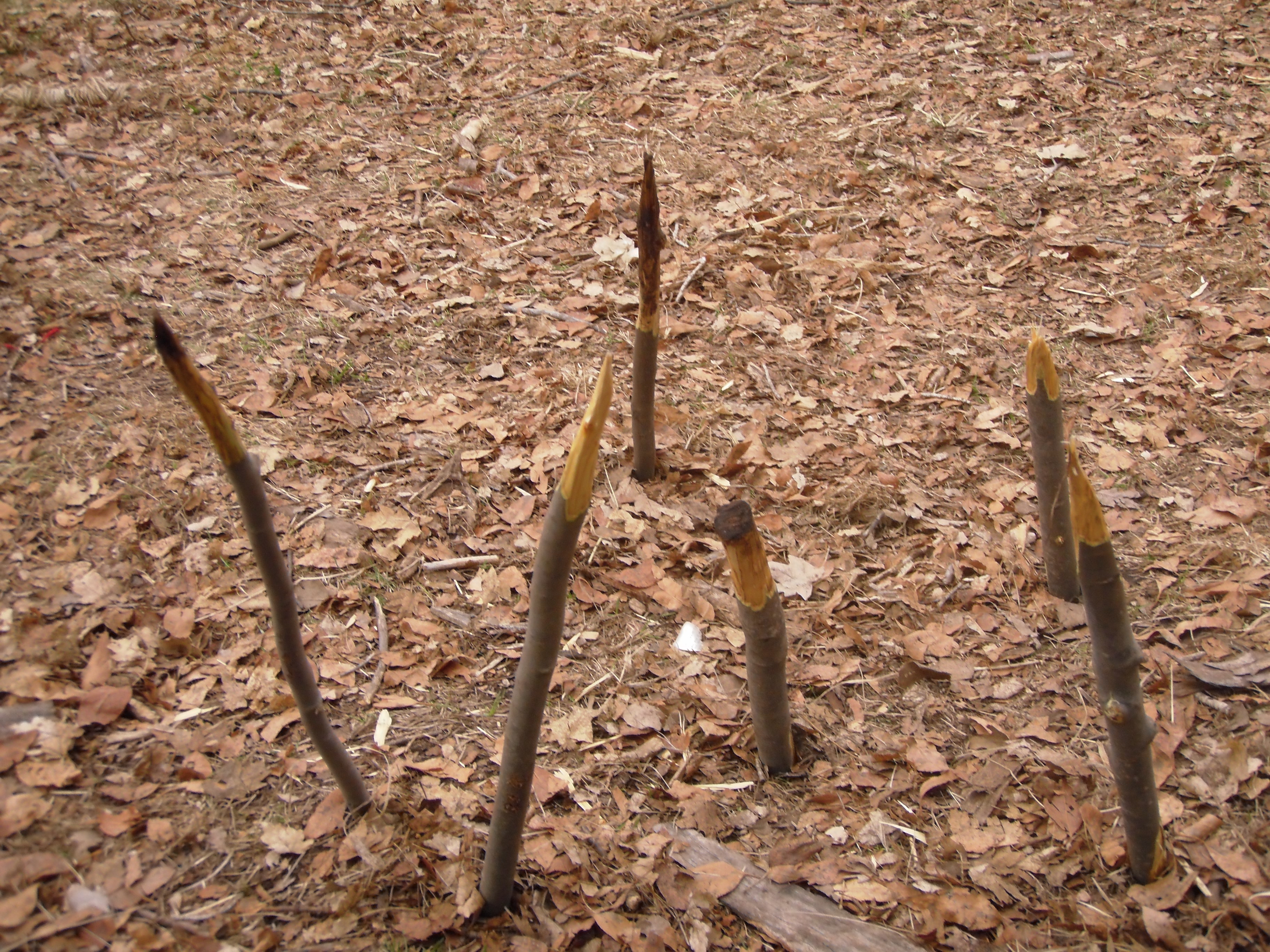 Though Sgt. Spencer Cannon of the Utah County Sheriff’s Office said the traps could have killed a hiker, Christensen said he was merely trying to catch animals out of boredom.

“They try to make it sound like I put it right on the trail when these were half a mile from the trail,” Christensen told The Daily. “I love Bear Grylls and Man vs. Wild—s***like that—so that was my main inspiration and they’re trying to paint it like I’m trying to kill someone.”

U.S. Forest Service Officer James Schoeffer discovered the traps at a makeshift shelter while on foot patrol. The officer has extensive experience identifying booby traps through his time in the military and spotted the traps at the shelter’s entrances. Schoeffler and county deputies used Facebook to contact people familiar with the shelter, and from there they discovered Christiansen and Rutkowski.

Both Christensen and Rutkowski are out on bail after being charged with reckless endangerment. The charge carries a maximum prison term of one year or a $2,500 fine.