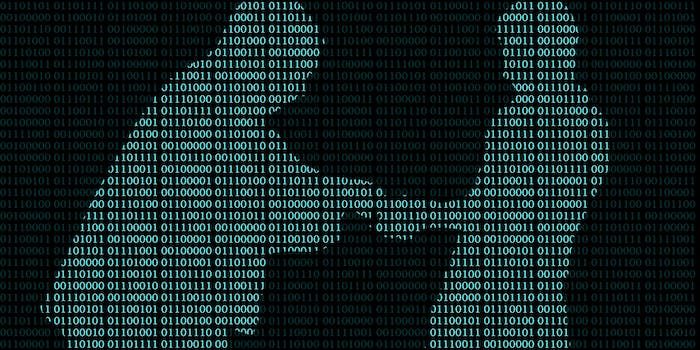 Since the black market online drug marketplace Silk Road was shut down by the FBI in October 2013, dozens of Deep Web black markets have risen and fallen in rapid succession. All of them have had central points of failure: Servers that, if found, could have be taken down by police—the exact way Silk Road itself was taken down.

Now, a new technology is promising to help build a decentralized, peer-to-peer black market immune to many of the weaknesses inherent in most anonymous marketplaces.

Meet DarkMarket, whose developers describe it as “next generation of uncensored trade” and a “safe untouchable marketplace for planet earth.”

The Deep Web is a “hydra,” the developers say. While police might disband one market, new ones quickly grow to replace it.

Relying on a peer-to-peer network—like BitTorrent or Bitcoin—and running with no central leadership, DarkMarket is an open source marketplace technology which utilizes every user—both vendors and customers—to host product pages, messenger pages, and the market as a whole.

The tool boasts a decentralized infrastructure, a distributed identity system, a private messaging network, a reputation system, a multisignature arbitration system, and all the trimmings that black market aficionados have come to expect—minus, of course, the inevitable collapse.

“You can buy and sell goods and services with no servers to shut down,” said developer William Swanson.

DarkMarket was put together during a 24-hour hackathon in Toronto last month called In-Crypto-We-Trust Hackathon. Amir Taaki, whom Forbes recently named one of the top 30 entrepreneurs under 30, led the initiative, which also included developer Pablo Martin from libbitcoin and Dark Wallet, and developers Damian Cutillo and William Swanson from Airbitz.

DarkMarket, which runs on a network that you can connect to an anonymizing service like Tor, boasts an identity server, a separate application that “works with the Bitcoin block chain to verify pseudonymous identities and figure out who’s who in a cryptographically secure manner.” Identities are stored in a special purpose blockchain which is attached to the main Bitcoin blockchain in order to verify and secure transactions.

Searching through the service for products is easy enough that anyone—Deep Web veteran or not—will be able to find their illicit commodity of choice in a short time. The buying process is simple on the surface but incorporates important innovations made to the process over the last few months, such as multisignature transactions.

An old-fashioned Deep Web black market like Silk Road conducted all business under the full control of its founder, Dread Pirate Roberts, and his administrative team. A buyer gave money to Silk Road itself who then passed that money onto the seller, placing all trust into the market’s owners. Scammers like the Sheep Marketplace were able to abuse this trust to steal as much as $100 million from customers and sellers.

More modern marketplaces have taken a clever tack to avoid this issue. Instead of placing huge amounts of power and money into the hands of a single unknowable individual, many markets now employ a multi-signature wallet that requires the go-ahead from multiple parties including the buyer, seller, or market. Under this system, no single person can pull off the kind of scams that have long plagued the Deep Web.

DarkMarket does this too, but a bit differently. Because it is decentralized, there is no market owner and no natural choice for a third party to arbitrate transactions. Instead, buyers and sellers are free to choose an arbitrator from any peer on the network. Arbiters will have their own reputation to manage, so it will be fascinating to see how arbitrators are chosen and how trust can be commodified.

It’s unclear what the legal ramifications might be to taking part in a peer-to-peer network dedicated to illegal transactions. 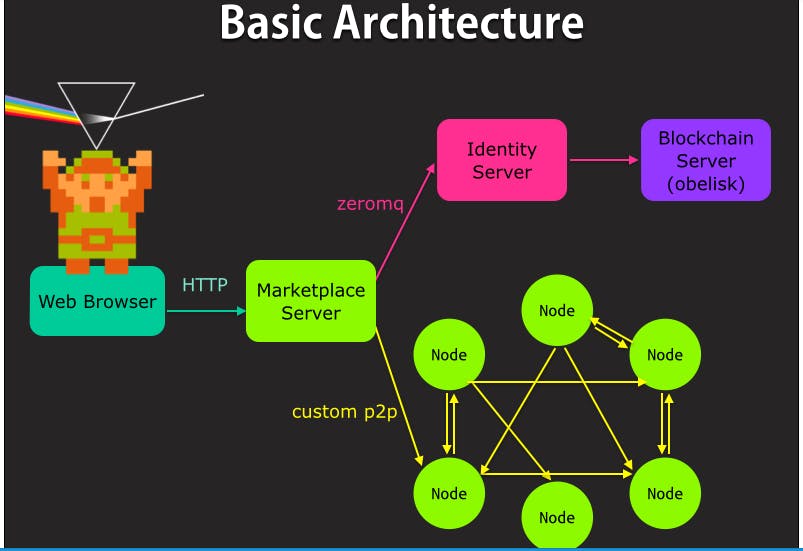 While the seeds have been planted, don’t expect DarkMarket to sprout up tomorrow.

“It’s not production ready, it’s more a proof-of-concept,”  Taaki said. “I wouldn’t advise people to start trading millions on it [today]. It’s more the imagination is there that’s it’s possible.

“Our aim with this is to show it’s possible and it’s going to happen.”