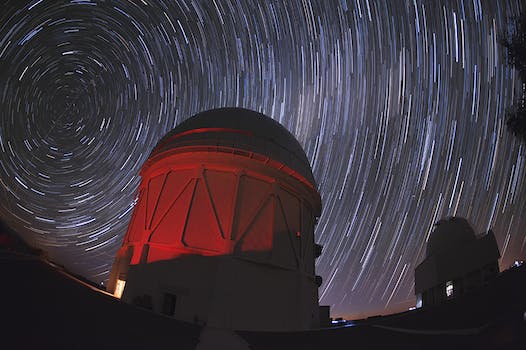 The Dark Energy Survey, which runs the world’s most powerful digital camera, DECam, has launched a new Tumblr.

The Dark Energy Detectives are here to take the message of dark energy to the kids.

Dark energy, if you’re not hip to it, is the stuff that gives the universe 75 percent of its mass. The Dark Energy Survey, which runs the world’s most powerful digital camera, DECam, has launched the aforementioned Tumblr to post and publicize some of its most breathtaking images, like this one of the Milky Way. 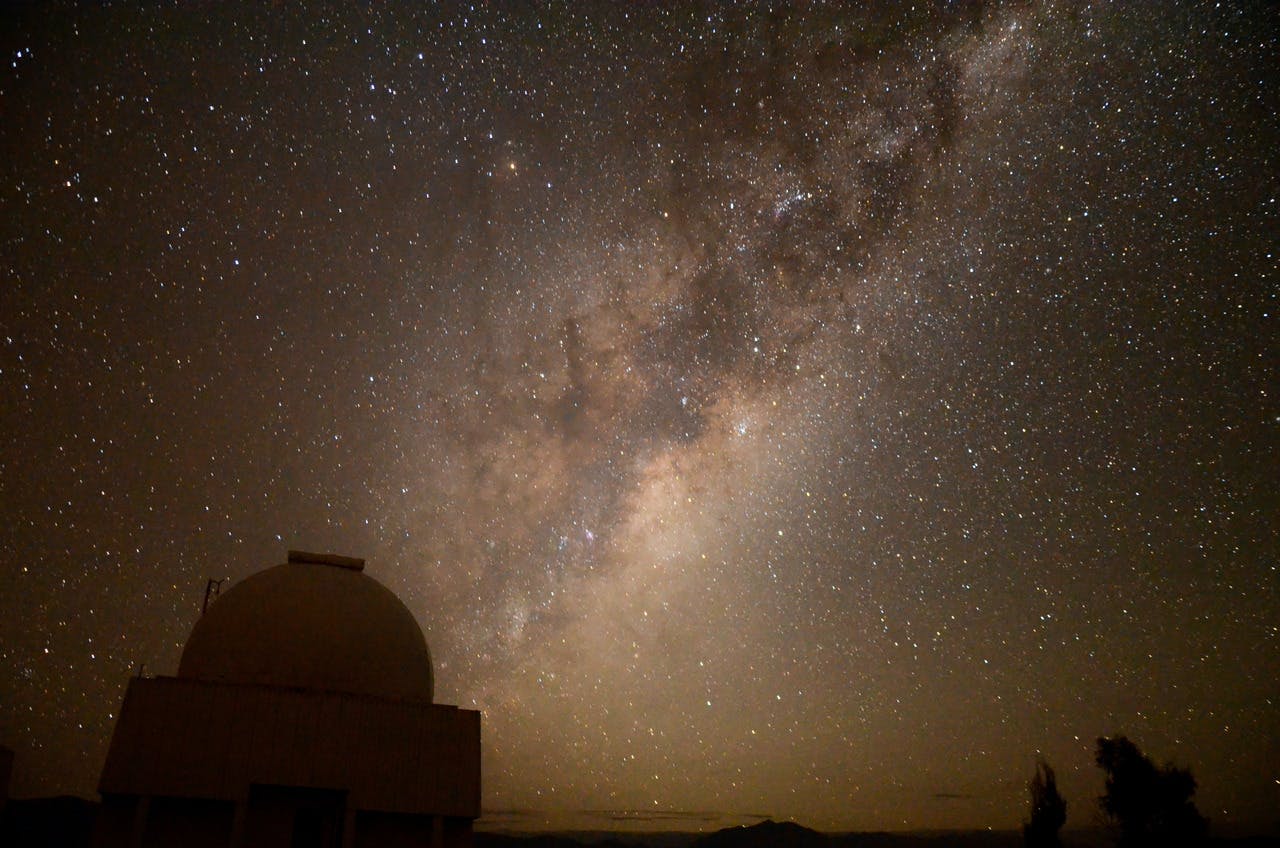 The DECam, as Motherboard’s Michael Byrne wrote, “sports 570 megapixels and 74 CCDs (the devices that convert photons to digital information, each handling millions of pixels worth of information) in the interest of capturing super-long exposures of very, very deep space.”

As DECam explains in its introduction to the Tumblr, the Dark Energy Survey consists of “a cooperative effort between about 200 scientists at more than 25 institutions around the world” who have built the camera, which has been mounted on the four-meter Victor M. Blanco telescope at the Cerro Tololo Inter-American Observatory in Chile. 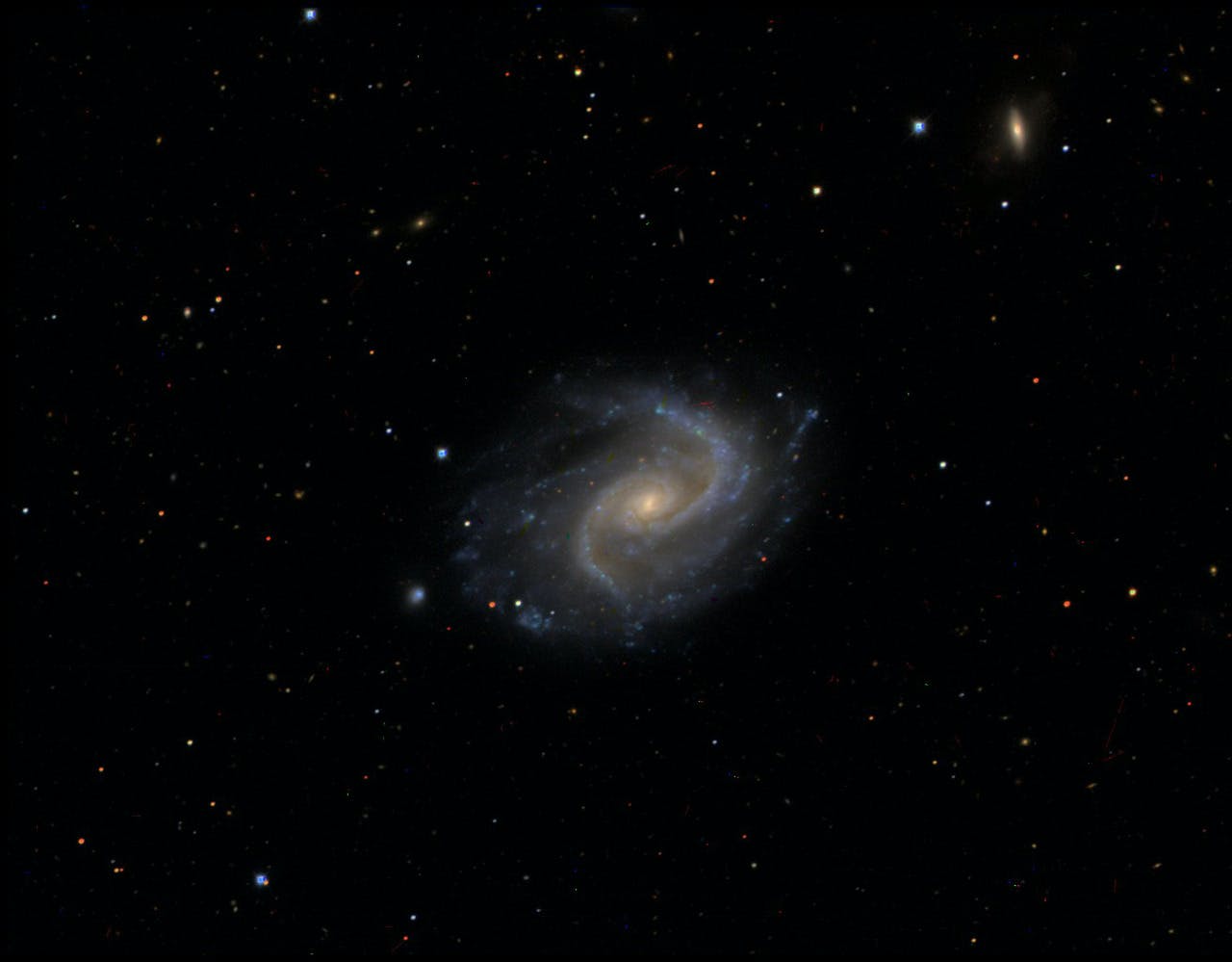 This camera is slick and the photos are so cool they make you want to dance around in small circles while squealing subsonically.

Each Monday, survey scientists plan to post a wad of new photos from the DECam, and the initial release is awesome. Let it blow your mind.