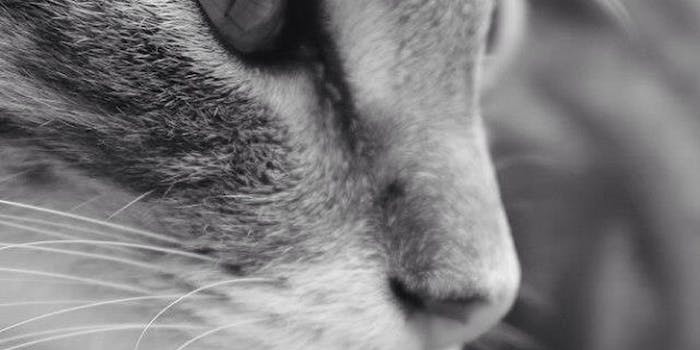 A new spread in Vanity Fair captures the presidency of Lance the cat with a never-before-seen raw emotion.

“Lance hasn’t let any other outside photographers into his inner sanctum since being elected in November,” said Vanity Fair editor Miley Phillips. “We were given exclusive access to document his first 100 days. We were able to capture some of the most emotional periods during this time, as Lance tries to turn around the kitty economy and sign a last peace treaty with the dogs.”

The photos, three of which are previewed above, appear in this month’s edition of the magazine.