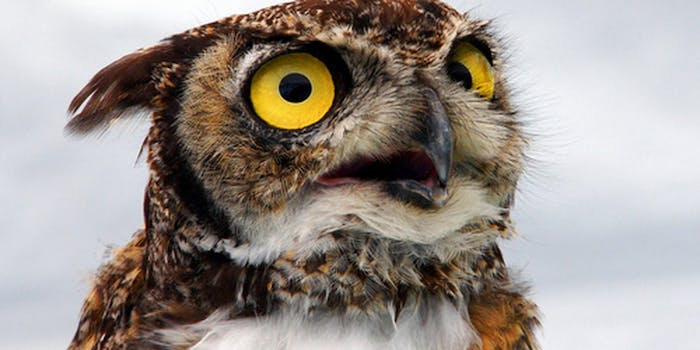 The world may never know.

It is one of the most closely guarded secrets in the candy industry: how many licks does it take to get to the center of a Tootsie Roll pop?

Though the company’s official stance is that the number varies and “the world may never know,” the secret of the actual number of licks was entrusted to a great horned owl in 1970. Now just a few days away from retirement, many in the candy world hope that he might finally reveal the number.

“Nope, I’m sure that information is going with him to the grave,” said Tootsie Roll historian, Reginald Fairchild. “Even in retirement, I wouldn’t place bets that he’ll ever reveal that secret.”

Still, candy industry watchers think there is a good chance that the owl will decide to write a memoir, which could at least hint at the actual number of licks it takes to reach the chocolatey Tootsie Roll center.