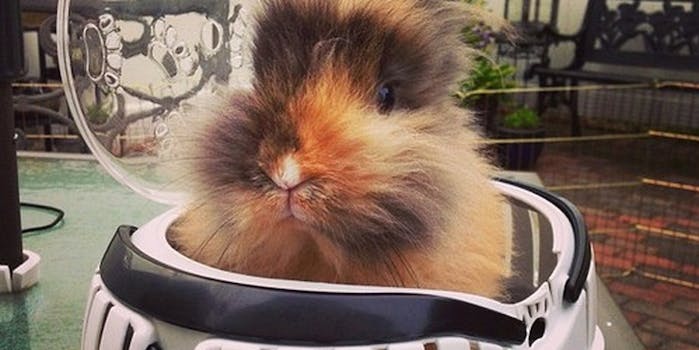 The bunnies are being criticized as a distraction tactic to shield the department from a damaging report.

Perhaps in an attempt to distract from a damaging report this week in New York magazine, the NYPD has unveiled the latest addition to its police force: bunny cops.

“We want people to remember that the police force is there to serve them,” said NYPD spokesperson Casey Gannick. “The rabbit officers will reinforce that message.”

Critics, however, say this is nothing more than a publicity stunt to distract from a spate of unflattering press.

“It’s a distraction tactic, and an obvious one,” said Rutgers public policy professor Simon Danzig. “Adorable, sure, but lacking in substance.”