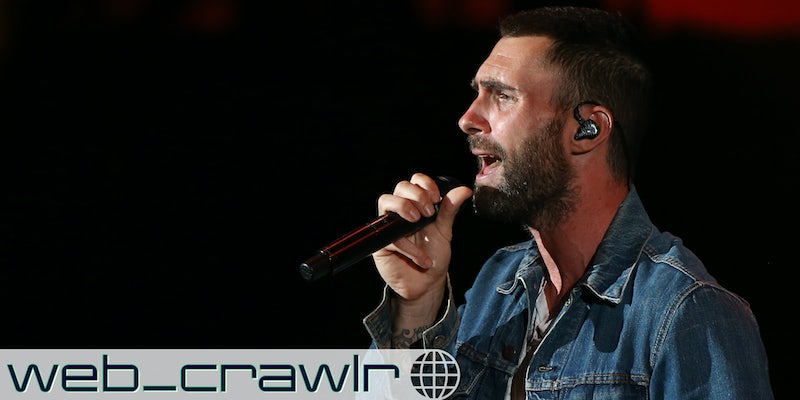 Newsletter: Unpacking all of the Adam Levine memes

Happy Friday! Our column today is from Tiffany Kelly, who unpacks all of the Adam Levine news (and memes) that have undoubtedly filled up your timeline.

Meanwhile, our top stories today include an update on the still-ongoing nomination of Biden’s FCC nominee, a viral video about whether or not your grocery store is scamming you, a review of the new Star Wars show Andor, and a look at a viral video that is being called incredibly relatable.

🛒 VIRAL
‘They’re literally scamming us’: Customer weighs grocery items from Kroger to prove they are getting less food

Kroger is once again embroiled in a controversy over its alleged problematic business practices after a customer filmed themselves weighing their product and claiming it weighs less than advertised on the label.

It is too easy for cybercriminals to steal your data when you’re using free public WiFi. You should use PureVPN to protect your sensitive information while browsing your favorite websites on public or private WiFi networks. Get 82% off on a 2-year plan + 3 months free with the most trusted VPN.

🗣️  This Week on the Internet

In each edition of web_crawlr we have exclusive original content every day. On Fridays our Senior Culture Editor Tiffany Kelly recaps the most pressing online discourse of the week in her “This Week On The Internet” column.  If you want to read columns like this before everyone else, subscribe to web_crawlr to get your daily scoop of internet culture delivered straight to you inbox.

🎯 A team leader at Target says he was asked to “hover” over employees to boost their productivity. In a viral video explaining the situation, the user called the practice “fu*king disgusting.”

🍕 Taco Bell workers are sharing their experiences of being bombarded with orders now that Mexican Pizzas are back.

☕ A Starbucks barista is going viral for filming herself showing what it was like to be a customer during peak hours.

🍼  What you need to know about the little conception device that’s making it easier to get pregnant.*

📱 A tech worker says she was fired for filming an inconsequential TikTok accidentally during a conference call.

🥪 This TikToker is going viral after saying that lunch-shaming is another reason workers should continue to be able to work-from-home.

🛒 A video criticizing the lobbying and political funding efforts of Texas grocery chain H-E-B has gone viral, exposing how the grocery store giant shifted its political donations from Democrats to Republicans.

🔍 QAnon is now too big to fail.

📅 Meme of the Week

Two days late, but here’s a “September” and Twin Peaks mashup meme. (Watch the video for the full effect.)