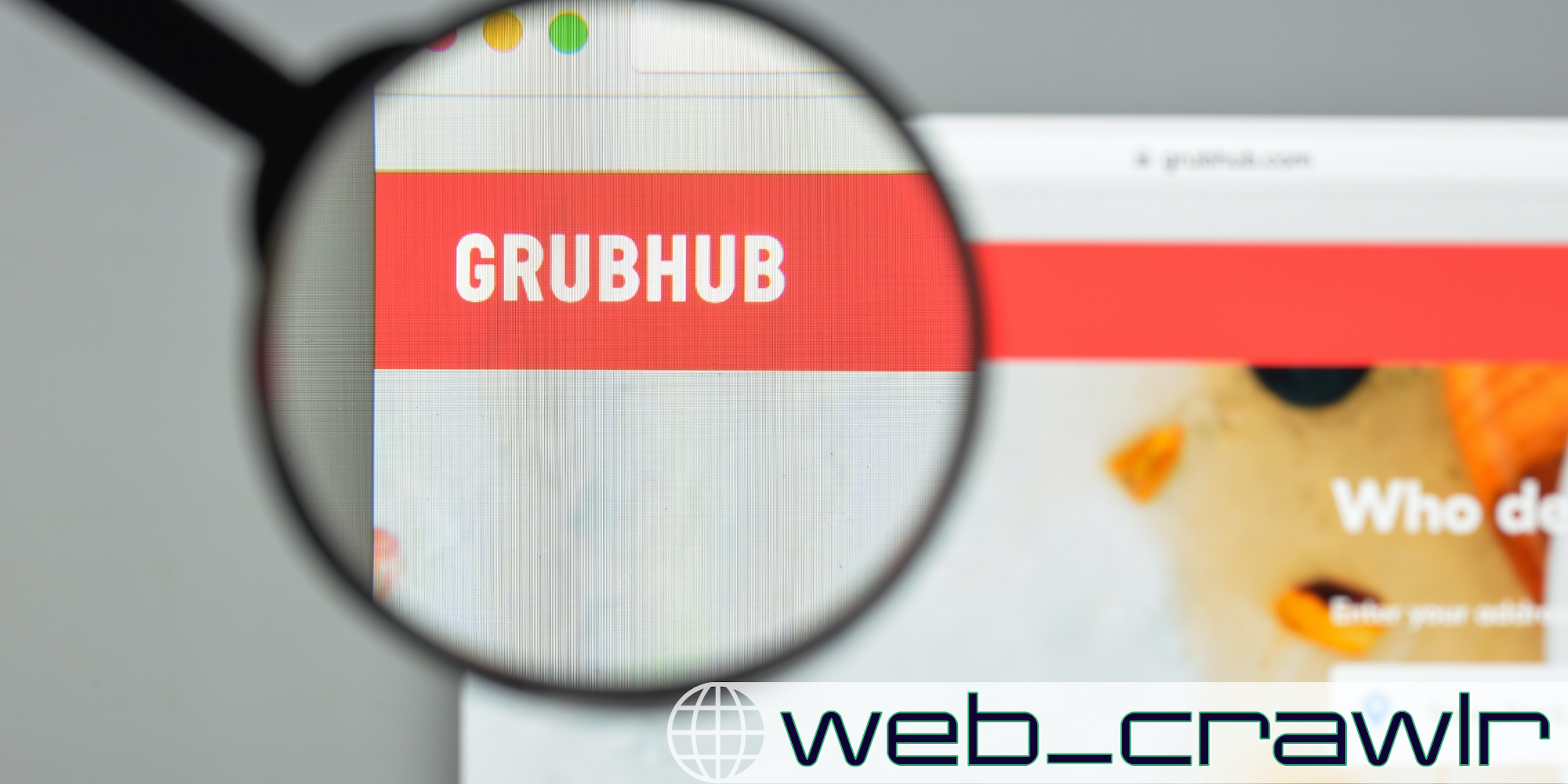 We’re kicking off the week with top stories about: A viral video claiming that bi-weekly checks at work are designed to trick workers, a customer calling out “ghost kitchens” on delivery apps, a woman claiming hotel workers tried to steal her Grubhub order, and tech experts asking the Supreme Court to rule that Section 230 applies to algorithmic recommendations.

After that we’ve got our “One Dumb Conspiracy” column from our Tech Reporter Mikael.
See you tomorrow!

💵 WORK DYSTOPIA
‘Bi-weekly paychecks should be illegal’: Worker says bi-weekly check was designed to trick workers into thinking they are making more

🍽️ VIRAL
‘Ghost kitchens are getting out of control’: Customer calls out ‘fake restaurants’ that have same address as IHOP on DoorDash

With the growth of delivery apps has come a concurrent rise in “ghost kitchens”— restaurants with no physical presence outside of food delivery.

🛍️ WTF
‘They took the bags out of my hands’: Woman says hotel she is staying at tried to steal her Grubhub McDonald’s order

A woman on TikTok says staff members at the hotel she is staying in tried to steal her Grubhub order.

Experts asked the Court to rule that Section 230 of the Communications Decency Act applies to recommended content.

Get your small business trending with TikTok for Business. With TikTok’s suite of tools, you can elevate your whole creative game and let your campaigns go wherever your imagination can take them. Whether you sell dog collars, candles, clothing, or mindful coaching, you can connect with millions of fans and grow your business on any budget. Get started today.

🥣 This Panera customer is going viral for calling out the chain for giving her “plain a** broth” for $7 instead of soup.

🌯 A former Chipotle worker is speaking out about the viral “nacho” hack.

🍴 In a viral video, a server revealed how they prefer customers leave the table when they are done with a meal.

🔥 The ultimate smart oven can transform your kitchen experience—and even save you $200!*

👀 A McDonald’s worker recently revealed that the chain can supposedly make an item not publicized on its menu: churros.

🛎️ After she had already gone through the process of being hired as a front desk receptionist, a woman on TikTok says she was replaced by another candidate before she could even start.

⚰️ From the Daily Dot archive: Is your kid attending funerals on Roblox?

💵 A former Kohl’s worker says they were accused of “stealing” and fired after a customer gave them $30 in Kohl’s Cash.

In a viral TikTok video, a Spirit Airlines customer gets booted from a flight. As she’s exiting the aircraft, she wishes death upon the passengers, prompting ire from other TikTok users.

The clip of the woman being escorted out was recorded by user @yutaka021, another passenger on the plane, and it has racked up over 2.7 million views. The caption of the video says: “Karen: Boo you, b***h!”