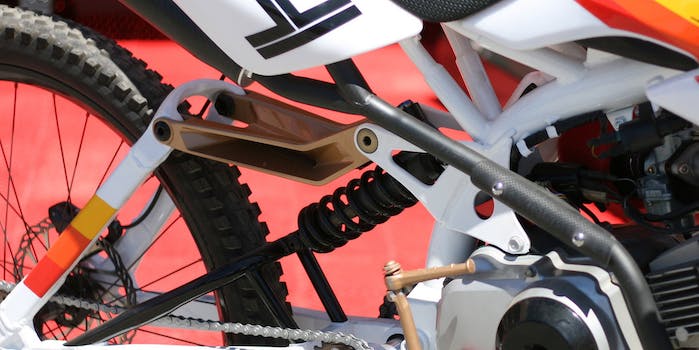 Even dads are kids at heart.

“I come home and my dad is doing this I swear he’s a child.”

That’s the title of a video uploaded to YouTube two days ago, and after watching, it’s hard to dispute it. Whether this is a midlife crisis or simply an excuse to let off some steam, Jake’s dad is having the kind of fun that most working adults can only dream of.

Is it a good idea to tie your motorcycle to a tree and do jumps? Almost certainly not. Do we want to give it a chance anyway? You bet.