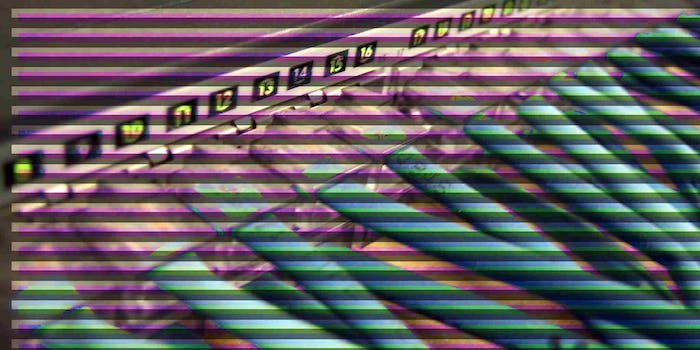 Using a ransomware virus, the gangs capture images of people watching X-rated material “before warning they have breached federal laws relating to child pornography, copyright or privacy,” WAToday reported. The victims are then told to fork over $100 to $199 within 72 hours or risk all their data being deleted.

“‘We’ve taken some very interesting calls; some people are very open, while others swear they have been hacked while using Facebook,” the Australian Federal Police told WAToday.

Since 2012, the U.S. and United Kingdom have been fighting against a ransomware virus known as Reveton, which essentially does the same thing as the Australian worm. To even further fool people into thinking the fees are legitimate, Reveton has used official law enforcement logos. A similar tactic is being employed by the Australian virus, which has also evolved over the past six months to avoid detection by antivirus software.

“Unfortunately, members of the public are still being affected by this scam,” WAToday added. “The Australian community is reminded that the AFP does not solicit funds and this message is not associated with the AFP in any way.”