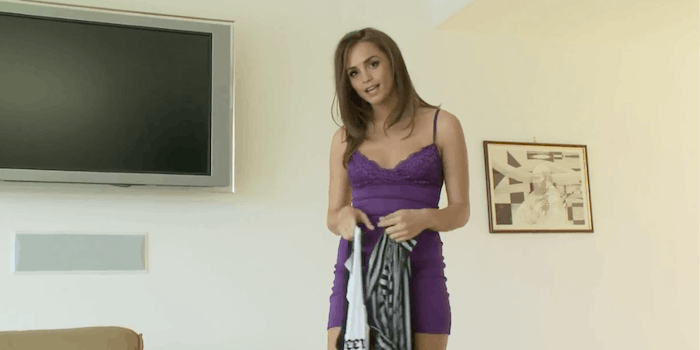 This may have crossed the legal line.

Users of the social news site Reddit have been offering to buy and sell deepfakes—or to make custom videos in exchange for Bitcoin “donations”—in a new subreddit called r/deepfakeservice. The group only has 250 subscribers so far, but the services offered are troubling from an ethical (and legal) standpoint.

“Offering redhead deepfakes by donation (or free, as long as they’re redheads),” promised one post by someone with the username “pm-me-redheads-grool.”

“If you don’t want the video released to the subreddit, it’ll have to be covered by a donation and it’ll be added to my personal library,” the user wrote. “I can do non-redheads for payment, but my preference is suuuuper leaning towards redheads and they will be prioritized even if I don’t get paid.”

That’s why posters at Reddit’s central repository for deepfakes (which now has 90,000 subscribers) frown upon the upstart “services” forum.

“Ok listen up Fuckers, stop trying to sell/buy deepfakes from other people,” reads one popular post on r/deepfakes. “We established this since the sub was created. Now Motherboard (of course) is rightfully calling it out. Cut the crap or you might just bring the rest of us down with you. Make your own deepfakes, or use the request thread.”

There have also been requests for deepfakes of friends, classmates, and even someone’s cousin. These more brazen videos are still tough for deepfakers to make because it’s easier to find high-quality footage of stars and YouTube personalities than of “civilians.” If these requests are being filled, the creators are being careful not to share them on Reddit.