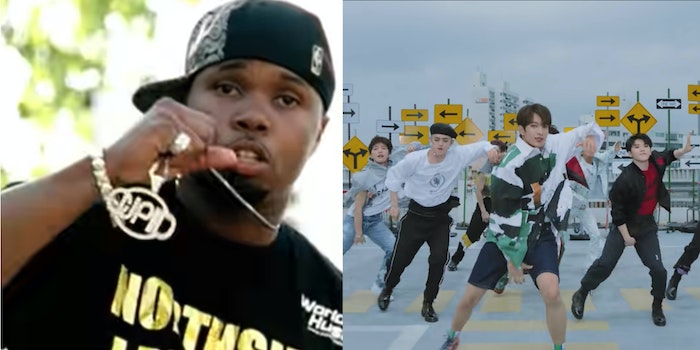 'It’s funny how Black artists supposed to just shut up.'