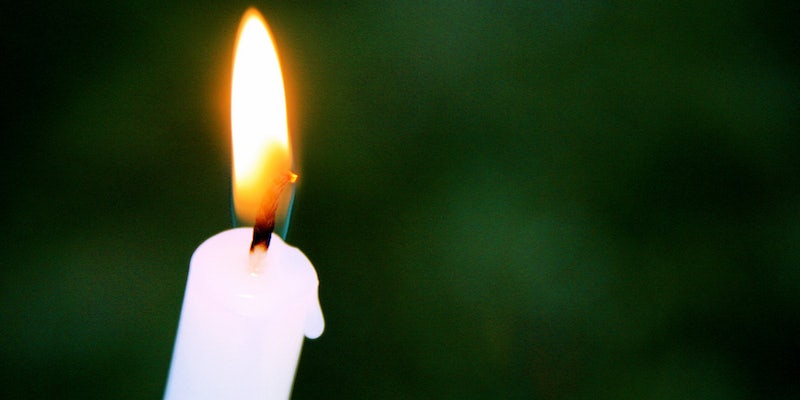 This is only the beginning.

As the International Day Against Homophobia and Transphobia approaches on May 17, the Transgender Violence Tracking Portal (TVTP) has released its first report: in the first four months of 2014, 102 acts of violence against transgender people have been logged. Such reports are sent in to the portal voluntarily, meaning that there have definitely been many more unreported acts of violence as well.

According to an update sent out from TVTP, 10 percent of the 102 attacks were suffered by transgender youth:

What strikes me most about this report are the number of murders listed. The LGBT media must not be reporting because I should have seen it. The broader LGB communities only read these stories when they are local or so horrific they become national news.

Funded initially by a Kickstarter campaign, the TVTP is a “data collection project dedicated to the monitoring, collection and analysis on all reported murders, violence, suicides, silicone harms and missing persons against transgender and gender variant people internationally.”

Clark went on to say he was also struck by the “listing of silicone harm” in the report, considering that four individuals have been victims of such in 2014 thus far.

This is a transgender health issue that has been hidden. Allison [Woolbert] and the TVTP are doing necessary work in educating the public and the trans* communities on this dangerous practice.

Trans* and bisexual activist Allison Woolbert spearheaded the TVTP and said the following regarding the initiative’s progress thus far:

Given the TVTP has been operational for less than two months, we have been able to capture significant amounts of data concerning the violence occurring against those who are transgender. The system currently contains 1,089 reported cases of anti-transgender violence with several hundred more cases in queue awaiting review. We are continuing to monitor world situations and expect our resources to provide even greater insight into the truth concerning transgender violence.

TVTP is still getting numbers in from countries around the world and hope to update their statistics over the next few months. Sadly, this means the statistics will experience a drastic spike as more information comes in. The fact that we at least have information about these 102 violent acts, however, is a tremendous step forward, considering that up until March of this year, there was no centralized place to search for such information.

As Woolbert wrote on her Kickstarter page last year, “Information is power. In order to act, we have to be aware. This is a start at collecting data on violence, both to protect the transgender community in real time, and so that we can all be better informed advocates for change.“

To date, Woolbert is “thrilled” with the capabilities of TVTP; the portal not only receives incident reports, but provides information on the perpetrators of the violent acts, along with sentencing and conviction details, giving people a better understanding of the struggles faced by transgender individuals globally.

But this is only the beginning. As Woolbert explains:

Down the road I can see where the TVTP will be able to provide the foundational information necessary to build greater awareness, greater accountability and promote better justice for those who have suffered horrific violence for being who they are. In the coming months, our researchers will be looking stringently into the incidents that have been reported to discover which cases are now uninvestigated, cold or forgotten. We will be seeking to reopen those cases and work to bring justice to the victims.

For more information on the Transgender Violence Tracking Portal, or to get involved in the initiative, please visit transviolencetracker.org.

A.J. Walkley is the author of Queer Greer and Choice. She is currently writing her third novel, Vuto, inspired by her experience as a U.S. Peace Corps health volunteer in Malawi. This article was originally posted on Huffington Post Gay Voices and republished with permission.