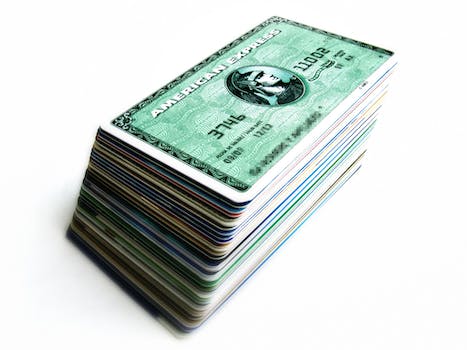 Dutch hacker gets 12 years in U.S. for credit card theft

Prior to his arrest last summer, David Benjamin Schrooten, 22, was a well-known figure in a subset of the hacking underground that specialized in stolen credit cards.

A Dutch hacker who was extradited to the United States from Romania has been sentenced to 12 years in prison for pilfering data from more than 100,000 credit cards.

Prior to his arrest last summer, David Benjamin Schrooten, 22, was a well-known figure in a subset of the hacking underground that specialized in stolen credit cards. He went by the name “Fortezza.” Police were tipped off to Schrooten’s scheme last year after a local Seattle restaurant owner was overwhelmed with customers complaining about suspicious purchases on their credit cards after dining at his restaurant.

Police discovered that someone had installed malware on the restaurant’s computer systems, which stole credit card data whenever one was swiped. That led police to Schrooten’s accomplice, 21-year-old American Christopher A. Schroebel.

Authorities soon discovered that that the pair had installed the software in the computer systems of dozens of restaurants across the U.S., pulling information from over a hundred thousand cards. Schrooten and Schroebel then sold the cards on black-market websites, causing damage upwards of $63 million, according to the U.S. Department of Justice.

Police labeled Schrooten the “broker” in the scheme. In November, he pleaded guilty to charges related to hacking, bank fraud, and identity theft. Schroebel, who pleaded guilty in May, 2011, was sentenced to seven years in prison last August.