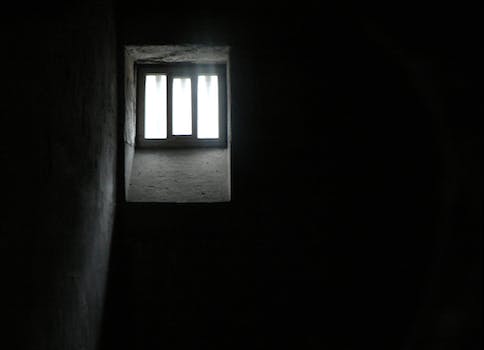 Eric Lowe's bumbling attempts to commit a crime would be almost funny—if the crime weren't so heinous.

If only all pedophiles were as dumb as Eric G. Lowe. About a year ago the 35-year-old Sacramento, Calif. resident posted a Craigslist ad declaring he was looking for a “Daddy/Daughter incest relationship.”

In a sting, officers posed as a 13-year-old girl named “Amy.” They exchanged dozens of messages with Lowe, who eventually tried to coerce the phony girl into sex. That was enough for police to arrest him.

The whole case would almost be funny if the crimes Lowe attempted  to commit hadn’t been so heinous. He told police he had a preference for “9-year-old” girls and that he was talking to another minor in Davis, Calif. right before he was busted.

It’s unclear if this was Lowe’s first attempt to sexually assault a child, but he’d already taken part in one form of abuse: Police found child pornography on his home computer. On Wednesday, Lowe was sentenced to 10 years in prison and 10 years probation.