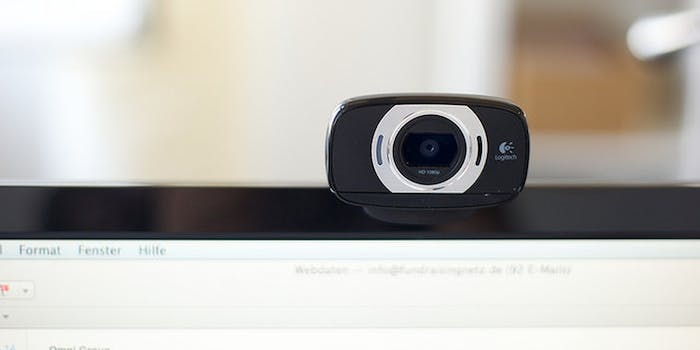 These couples are broadcasting their entire lives to the Internet

But peeking into the bedroom or bathroom will cost you.

My latest discovery in this field is a website called RealLifeCam. The premise should be very familiar to anyone who has seen The Truman Show. Basically, this website recruited 10 couples who were willing to live in apartments monitored by livestreaming webcams 24/7. It allows viewers to peek in on the private lives of some ordinary Europeans at any time.

Fascinating. Off to the side of that screenshot, though, you’ll see several cameras marked red with a lock. Those typically appear next to the bathroom and bedroom cameras, which are only for premium members.

That’s right: If you want to watch some eastern Europeans piss or fuck, you’re going to need to pay a price. It costs $30 to curb that mean peeping tom streak of yours. You’re probably asking if this is legal and if the people participating in this unique hell are aware they’re being broadcasted. Well, according to the website, the answer is yes. I don’t know if that makes the situation any less depressing, but there you go.

Does that make it better? That some of the people paying for RealLifeCam aren’t the horndogs we assume, and are instead comforted by watching authentic human beings attempt to survive in a mad world? At least that’s what I tell myself when the thought of this place keeps me up at night.