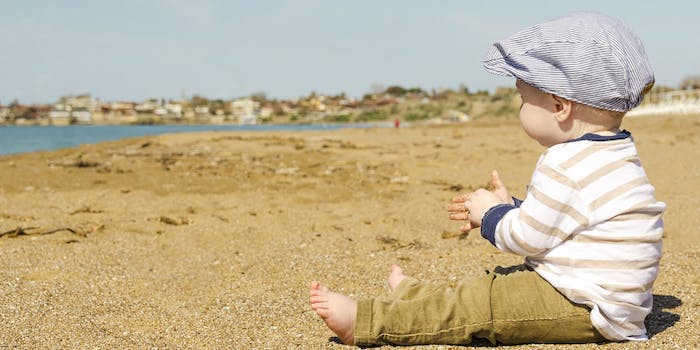 'Do people really think we are going to be breeding during this apocalypse?'

A new generation may be on the rise, and it already has a name: the Coronials.

People on Twitter are, mostly, joking about the coronavirus quarantines causing a baby boom. It’s causing the hashtag “#Coronials” to trend on Twitter.

While most of the data supporting a baby boom are anecdotal, there is a semblance of truth to the “disaster baby” phenomenon. According to a report from Quartz in 2018, several instances of natural disasters, such as hurricanes, saw increases in birth rates nine months after the fact. But this is far from being the rule, and most increases observed were less than 10%.

Scientifically supported or not, the “disaster baby” theory is fueling speculation of what may be the next baby boom.

“Eventually, everyone will be quarantined to their houses with no sports to watch…and in 9 months from now a boom of babies will be born…and we will call them the coronials,” Twitter user @KayaJones wrote.

Most people had a good time making Coronial jokes.

“And it came to pass in the year 32 A.V. (2052 by the Old Calendar) that Purella the Vaccinated, First of Her Name, Breaker of Patriarchies and Leader of the Plague-born, was crowned Queen of the Coronials,” Twitter user @cbisgard wrote. “Long was her reign, full of peace and herd immunity.”

However, some who are self quarantining are taking the CDC’s advice about social distancing, which doesn’t include procreation.

“Um Coronials? Really?” Twitter user @paulasimpson13 wrote. “Do people really think that we are going to be breeding during this apocalypse? My husband picked up my water bottle and I slapped it across the freakin room! I don’t know where he’s been.”

Some are ready for the day when the next generation of Boomers inherits the Earth.

“Kids born during coronavirus will be Coronials but I just hope to live long enough to call them Boomers,” @zaharako wrote in a tweet.