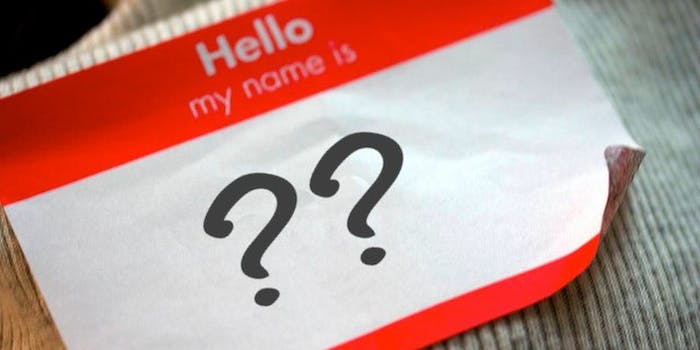 Company behind Copyright Alert System technically no longer a company

The Center for Copyright Information, the organization behind an anti-piracy scheme that affects most of the U.S., had its company status revoked.

You can be forgiven if you don’t know the name of the cobbled-together company behind the sweeping anti-piracy system that rolled out to most U.S. Internet users in February.

Because for a brief period, they lost it.

The system is question is the Copyright Alert System (CAS), that “educational” program designed to flag American pirates who use programs like BitTorrent. If users ignore those flags, they can incur severe penalties, including having their browser locked or their entire Internet access put on hold for a few days.

The CAS is the sole product of an entity called the Center for Copyright Information (CCI). It consists entirely of a handful of employees and an independent advisory board (whose members aren’t afraid to lob criticisms at the CAS). Its job is to represent the interests of the parties that formed the CAS: the five biggest Internet providers in the U.S. (AT&T, Cablevision, Comcast, Time Warner, and Verizon), plus the Recording Industry Association of America (RIAA) and big movie companies.

However, as discovered by TorrentFreak, the CCI slipped up, and didn’t remember to reregister as a company for 2013. As a result, the company’s status in Delaware, where it’s technically based, is currently “revoked.”

“This is really just an administrative snafu,” a CCI spokesperson told the Daily Dot. “We essentially missed a deadline and are currently in the process of refilling. In a short time everything should be worked out. This matter has no substantive bearing on CCI’s work.”

It is, however, the latest in a long line of CCI snafus. First announced in 2011, the CAS suffered repeated delays, apparently first due to internal disagreements and later “due to unexpected factors largely stemming from Hurricane Sandy.” The date of its actual implementation, in February, wasn’t official until the same day it started; even then, participating Internet providers took days to issue quiet releases.

Most scandalously, the CCI proudly touted that  its software, created by anti-piracy firm MarkMonitor, had been vetted by an “independent” reviewer. However, that reviewer turned out to be a former paid lobbyist for the Recording Industry Association of America (RIAA), the music industry’s representative in the company. The CCI has long promised to find a second, actually independent reviewer; while that hasn’t happened yet, a source with knowledge of its workings expected one to be hired soon.

How well the CAS is working, how many people have been flagged, and whether the system is even accurate is still unknown. Some users have reported seeing the occasional flag, but the CCI says it’ll be a while before it releases statistics on the program, and Internet providers aren’t talking. One study obtained by the Daily Dot spent weeks openly pirating popular content, but never actually tripped the system.