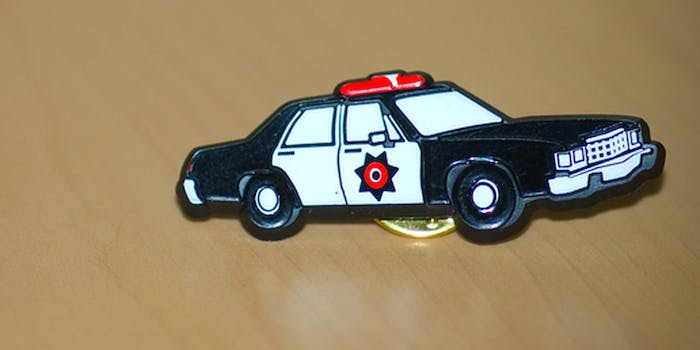 It's the first crew death since the show premiered in 1989.

In what the producers of Cops are calling the first instance of a crew member being seriously injured or killed during filming, a 38-year-old sound technician has died of wounds from police gunfire during a shootout.

Bryce Dion had worked on many reality TV shows in his career, including Jail, Trading Spaces, and Container Wars, and had mixed sound for long-running real crime series Cops since at least 2009. On Tuesday, he was with an embedded production team in Omaha, Neb., that accompanied police to a Wendy’s restaurant where they had hoped to disrupt a robbery in progress.

We talk to shooting victim, @CopsTV Bryce Dion’s family tonight. Family says he was “passionate” about his job. pic.twitter.com/9bsdKTEMzW

When their suspect, Cortez Washington, flashed a pellet gun—at least one report suggests he was threatening a Wendy’s employee with it, and Omaha PD claims he fired the weapon twice—the cops let loose with a hail of bullets that killed both Washington and Dion.

A relative of Washington’s later told TMZ that they didn’t believe the air gun was fired and thought the police were “hyped up” to put on a show for the cameras, adding that, in light of events in Ferguson, Mo., “you think they would use other options.”

Dion was wearing a bulletproof vest at the time of the robbery, but the fatal stray shot that hit him evidently found a gap in the armor.