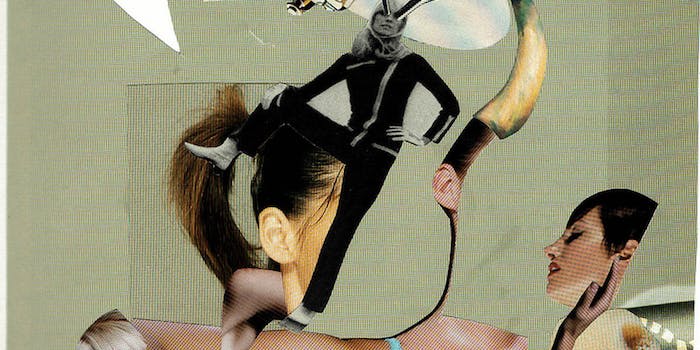 There are some dead giveaways for the cut & paste job. Don't be fooled (or try to pull one over).

When I re-joined OkCupid after a break up a few weeks ago, I was so excited to find lengthy messages in my inbox…

“I hope this finds you well. I think we have a few tidbits in common and should grab a drink and see if there is any mutual chemistry. Here are a few things about me that I didn’t include in my profile: I’m a SF native who went to film school in LA. I spent a year in Paris thereafter and decided to give law school a shot. I’ve been practicing law for 6 years now. Let me know if you are interested in catching a drink.”

And then my friends said they received the same exact messages from the same guys. Yep, women talk (especially about dating).

What a bummer. Here I thought that these nice guys had taken the time to read my profile and write me a sweet note, and then I learn that they are spamming inboxes left and right. The kicker: I even wrote a couple of these dudes back, before I figured out what was going on, and they never responded.

Guys, guys, guys: you have got to stop this cutting and pasting nonsense. It wouldn’t have taken me long to catch on, even without the chat with my girlfriends. When a message doesn’t use my screen name or mention even the tiniest detail about my profile, it’s a dead giveaway for a C&P job.

What’s even funnier/worse  is that many of the messages I received had misspellings, bad punctuation and grammatical errors. You would think that if a person were about to paste a message 30 times over they would proofread it, right? Sheesh!

The thing is, you don’t actually have to say very much. I’ve had guys open with “I love that musician. Did you see his show last December?” or “Where was that photo of you with the statue taken?” That’s it, that’s all you need. Something human and relevant and personal.

Seriously, you must have time for that. And if you don’t, I’d venture to guess you don’t have time to work a gal into your life.

Now if you really want to impress a woman, you might even try using her screen name, writing a line or two about what you have in common, and then signing your real name. But that’s only if you truly want to land a date.

Like I always say, what you put into something is what you get out of it.

Disagree with me and think the cut & paste is an effective means for mass online dating success? Let me know.