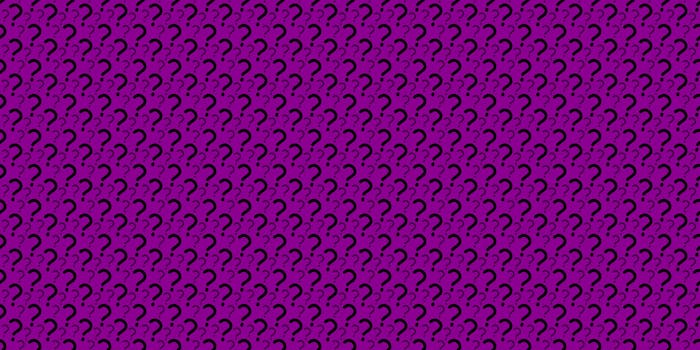 Rozynski calls it Comic Neue and intends it as a stylish fix-up of perhaps the most controversial font of our times, Comic Sans. In a sense, he’s kind of like the Ariel Pink (or Arial Pink) of widely-ridiculed typefaces, working to shape the cultural kitsch of yesteryear into something fresh and alluring.

There’s no question the brash young fontiste has smartly calculated his cultural moment, as Comic Sans’ significance is rivaled only by the upturned noses of Helveticans.

As we wait for Comic Sans: The Movie to get its own production deal, I’ll give you a short history: The font was designed by Vincent Connare, who describes his most lasting achievement as simply “controversial.”

The two sides of the Comic Sans controversy are, in summary:

1) The side that thinks Comic Sans is the typographical equivalent of a baggy Hawaiian shirt that’s stuck with Microsoft Word for two decades, breeding abominable signage all the while.

2) The side that needs to design a church bake sale poster.

That former contingent has always been the most vocal, in part because—and not to generalize, here—those inclined towards Comic Sans aren’t generally the types to tweet snarky jokes about fonts or likely even think about popular opinion in typography at all. Comic Sans is a true populist, unconcerned with snobbish high society’s definition of cool.

It’s that very nature of Comic Sans—its stubborn unwillingness to keep up with modernity, its seeming inability to care as much as we do about form—that’s offended us so greatly in the past.

Fleeing our Livejournals and tossing our old CD binders, we embraced the sleek and self-aware imperatives of our cultural moment. Our pants got tighter, our phones got smaller, and our hearts iced over. Carefree Comic Sans didn’t stand a chance.

But once this new version of cool reached mass adoption, it could no longer, by definition, be cool. After all, everyone was doing it.

And so we sought new forms of cool in what we’d once cast off—packing Blink-182 reunion shows and marathoning ’90s TV. We left Helvetica to the inspirational meme-makers and put on the bucket hat and K-Mart jeans we’d actively cast aside for a decade. We called it normcore.

These are confusing times.

Comic Sans is the perfect expression of that confusion. It simultaneously embodies that which is “normal” or “mainstream” and forces us to confront the tight-jeans elitism we’re now rapidly trying to shed away—with the retreat from one form of elitism merely acting as a progression into another.

By bracketing our every exchange with the Internet’s air quotes (hashtags and tildes, “feels” and “bro”), we shield ourselves from criticism—but also from what we authentically feel. We amble about in Dad jeans and print posters in 16-point Comic Sans because it’s funny, but also because we’re deeply afraid of ourselves and alienated from our authentic emotions.

In not knowing this answer, we don’t mock Comic Sans. Comic Sans mocks us.

Mallory Blair is the co-founder and CEO of Small Girls PR. Prior to starting her agency, she was the culture correspondent for Paper Magazine’s video series and VJ’d for MTVu. She’s on this years Forbes 30 under 30 and has been on her mothers fridge for the past twenty-five.