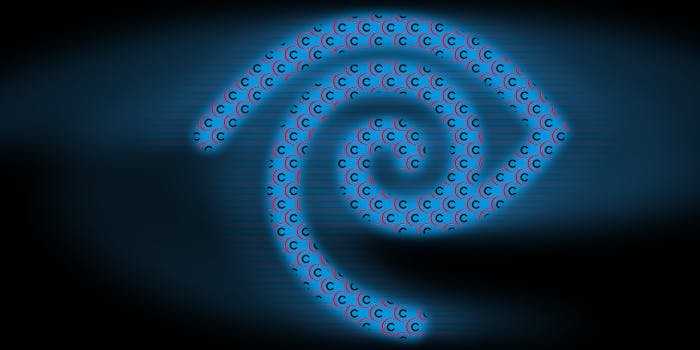 As Comcast attempts to coerce the Federal Communications Commission (FCC) to push through its $45.2 billion merger with Time Warner Cable (TWC) that would make it the largest telecom carrier in the U.S., the outcome may be worse than originally imagined. Unfortunately for U.S. Internet users, the FCC has the wrong focus when it comes to the merger, to the surprise of no one.

When the deal was first announced back in March, the FCC and Department of Justice (DOJ) centered on the number of cable—not broadband Internet—subscribers who would be affected by the deal, a historical sticking point for the FCC.

See, a 1993 rule once barred cable companies from owning more than 30 percent of the nation’s cable subscribers, but was struck down by the D.C. Court of Appeals in 2009, after the rule was challenged by Comcast. In the immediate wake of the ruling, Comcast said the court’s decision would help would bring more choices for consumers. (Sound familiar?)

“This important decision affirms that rules must reflect the changing realities of the dynamic video marketplace where today consumers have more choice in video providers and channels than ever before,” Comcast spokeswoman Sena Fitzmaurice said in a statement at the time. The most ironic statement from Comcast at the time came via the Washington Post, to which Comcast said it wanted to get rid of the 30 percent rule because it “considered the limit out-of-date in a modern media market, not necessarily because it plans to buy other cable companies.” Mostly due to the Comcast-NBC merger, Comcast has still adhered to the 30 percent cap to avoid the ire of regulators.

Comcast did recently announce it will sell 1.4 million subscribers to Charter Communications, the third largest cable operator in the country, in a move that would keep Comcast under the now non-existent 30 percent cap on cable subscribers. Comcast has not said whether those customers, who will be shifted from TWC to Charter, are are solely cable subscribers, broadband, or both.

To his credit, Sen. Al Franken (D–Minn.) has been a voice of dissent in his focus on Comcast’s potential control over the Internet as opposed to the cable subscriber talking point.

“I am deeply concerned that Comcast’s proposed acquisition of Time Warner Cable would give Comcast both the power and the incentive to act as a gatekeeper on the Internet, raising costs and limiting choices for consumers,” Franken wrote in a letter to Netflix last month, in an attempt to garner the video streaming service’s support against the deal.

Thing is, even Franken seems to have missed just how massive the impact of this deal would be on the U.S. broadband Internet market.

As part of its divesting deal with Charter, the newly formed Comcast would trade customers with Charter, in a move that would net Comcast more subscribers in locales such as Los Angeles, Dallas, Atlanta, and New York, cementing Comcast as the sole choice if you enjoy above-average broadband in 19 of the 20 largest cities in the U.S. That’s bad, but it gets much worse. 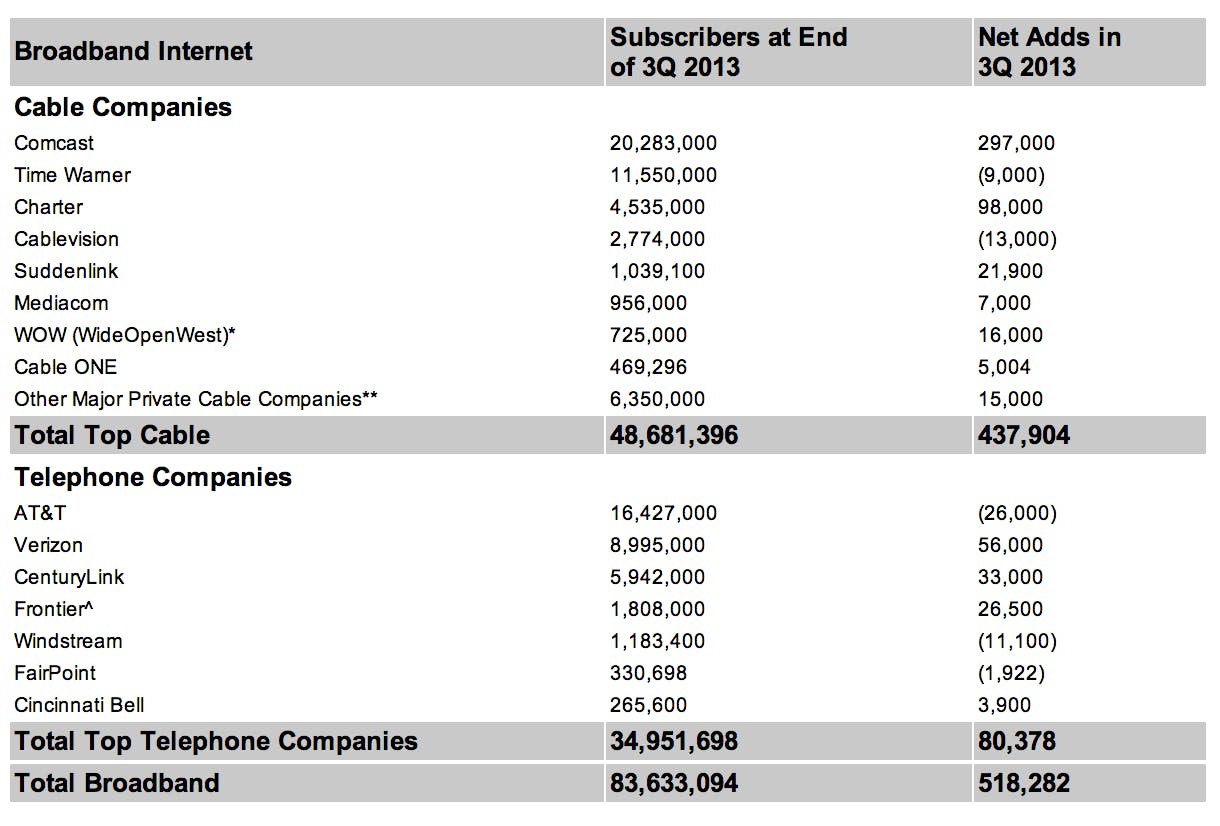 With 115 million U.S. households, according to the U.S. Census Bureau, that leaves 32 million households, or another 83 million people, currently without broadband. With domination of America’s biggest cities, the new Comcast could feasibly control how 120 million Americans connect to the Internet at home, as new subscribers are forced into its pocket, giving it leverage that no Internet company has ever had.

Deals like the one Netflix was essentially forced to strike with Comcast to keep its service running properly could become commonplace, especially with net neutrality already on shaky ground. Without being hyperbolic, you could say that the Internet could be forever changed.

With some of the best lobbyists in Washington, Comcast looks to be in prime position to push the merger through. With a completely inept Congress, an FCC that is run by former Comcast and Verizon attorneys, and an FCC Chairman in Tom Wheeler, who ran the National Cable Television Association in the late ’70s and early ’80s where he succeeded in pushing through legislation to deregulate the cable industry, there is little standing in the way of Comcast’s wishes being granted.

Hopefully, someone will wise up before the Internet is relegated to dealing with the same battles that we constantly see between TV channels and cable providers, where channels can disappear for weeks or months at a time. Hopefully, someone will wake up before we hand over the keys to the greatest invention in modern human history to a group of people who will tear it apart in their quest to maximize their profits. Hopefully, we will show up to halt the demise of our greatest tool due to the apparent ignorance and greed of our lawmakers.

But when it comes to something this important to the future of the Internet, hope isn’t enough. So we better make some noise.