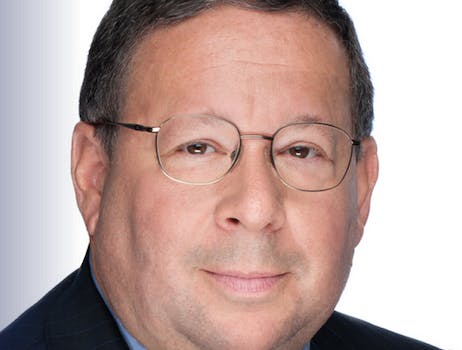 One of America's largest ISPs takes the position that the controversial bill helps security more than it hurts privacy.

Internet service provider Comcast loves the Cyber Intelligence Security Protection Act (CISPA), and it isn’t afraid to shout it from the mountaintops.

Though CISPA has been widely condemned by privacy advocates for making it easy for companies to share citizens’ personal info with the government, Comcast apparently isn’t scared of any backlash. Executive VP David L. Cohen has written a formal letter of support to the congressmen responsible for reintroducing the bill to the House, Rep. Mike Rogers (R-Mich.) and Rep. Dutch Ruppersberger (D-Md.).

“At Comcast, we take cybersecurity issues very seriously, and know that our Xfinity Internet customers are concerned about security,” Cohen wrote.

“Effective cybersecurity detection and deterrence requires the ongoing sharing of threat information,” he adds, “but the uncertainty over the applicability of current laws can impede these efforts.”

The crux of CISPA is the concept of “information-sharing”—the ability for companies and the government to quickly share what they know during and immediately after a cyber attack. That makes fighting hackers easier, and lets companies shift some of that burden onto the government. But privacy advocates say that means bypassing privacy laws that are already in place for good reason, and that it’s unconstitutional for the government to get your information without a warrant or your permission.

Comcast isn’t the first major Internet provider to throw its support behind CISPA. When the bill was introduced the first time around, in April 2012, AT&T and Verizon were among the many companies to publicly back it.

The decision to support or oppose CISPA can be a precarious one for a company.

CORRECTION: An earlier version of this story stated that Namecheap would donate for any mention of its name. Instead, according to a Namecheap representative, it’s any use of the hashtag #cispaalert, or a link to either of two CISPA-specific pages on Namecheap’s site.