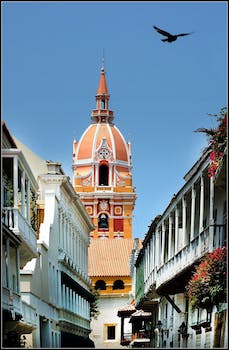 YouTube hopes to inspire creativity and economic growth for the Latin American country.

Columbia now has a localized YouTube domain “to show the world their creativity, talent, and ingenuity,” the video-sharing site announced yesterday in an official blog post.

Columbia is the fourth Latin American country to get its own domain. Argentina got one last year, while Brazil and Mexico were launched in 2007.

“The advent of YouTube Colombia also has economic implications,” wrote Colombian Google Communication Manager Susana Pabon in the blog post. According to the CIA World Fact book, 45% of Colombia’s population is below the poverty line, and unemployment hovers around 12%.

Pabon references the YouTube’s Partners program, which already includes 20,000 content creators around the world, some of which make six figures.

Will we see a Colombian Freddie Wong or iJustine any time soon? We can only hope.