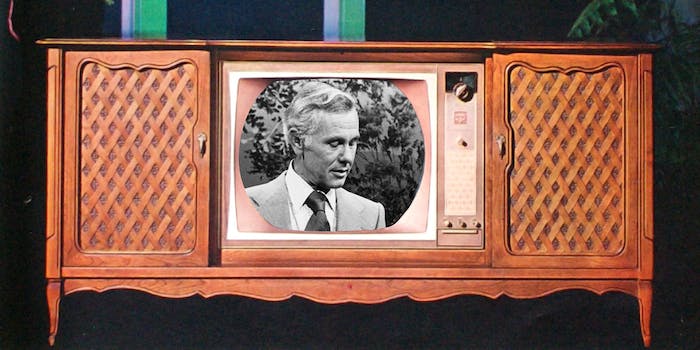 Will late night TV ever reflect the diversity of our nation?

As much as I love Stephen Colbert, and I do, the news that he’s taking over The Late Show from David Letterman in 2015 is the sort of non-surprise that still manages to unsettle me.

When we recently learned that David Letterman would retire, many names were bandied about as possible replacements, and many people wondered if this was a chance for a woman or any person of color to break into the late night big time. Tina Fey, Arsenio Hall (it would be a promotion from his current slot), Amy Poehler, Wanda Sykes, and many more new faces offered us a little hope for a new face in network late night.

Instead, Stephen Colbert (of #CancelCobert fame) has been tapped.

Yes, he’s funny and yes he’s got progressive values that should shake up the ass-kissy atmosphere of the time slot usually dedicated to top ten lists and making fun of Lindsay Lohan. But does he really do anything to add diversity that would reflect America today?

In fact, if Colbert carries forward his satirical Republican character of “Stephen Colbert” into this role, his brand of edgy progressive comedy may, in some ways, contribute to a normalization of racist humor, as we learned with Suey Park‘s now-notorious hashtag.

It’s controversial, but #CancelColbert at least got us talking about who should and should not be using race-based satire to raise awareness about racism. As much as some people may want to say that Park failed in her mission with #CancelColbert, the dialogue has been launched. And dialogue is what is needed here.

Otherwise we’re back to late night status-quo, as networks are afraid to mess with white Baby Boomers’ fears of change.