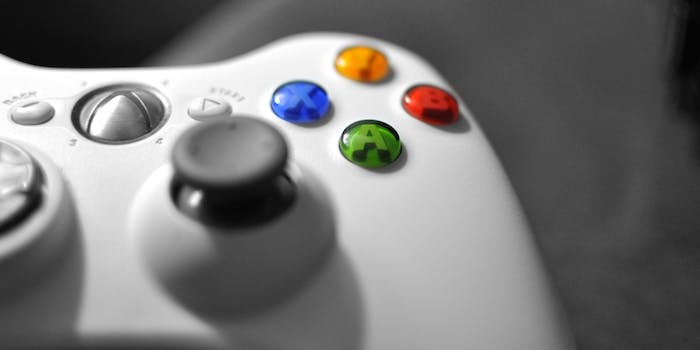 Four Reading, Pa., men who tried to smuggle cocaine inside original Xbox consoles have been arrested, according to NBC Philadelphia. Homeland Security contacted the Berks County Drug Task Force last Wednesday to warn that large amounts of cocaine were going to be smuggled into the county via the Dominican Republic.

It was an undercover job that led police to the home where all the loot was being held. Agents knew the men were waiting for a shipment, and on Friday, an undercover cop delivered a package to one of the suspects, who then put the package inside his Acura, and drove off with the other suspects. Once police closed in on the car, three of the men fled on foot. They were captured shortly thereafter. A fourth was apprehended later.

After obtaining a warrant to search the house, police found 1,100 grams of cocaine, estimated to be worth $100,000 powdery dollars.