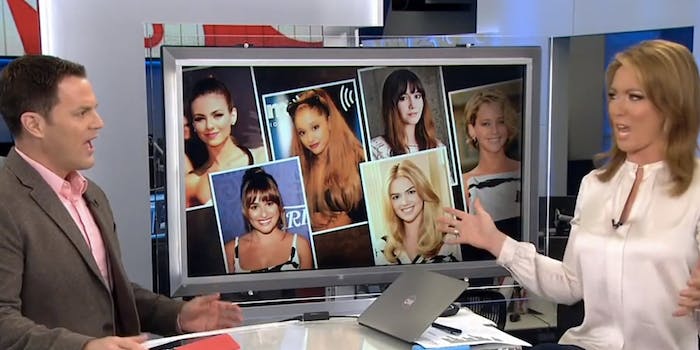 CNN actually thinks 4chan may be a person

The reactions to Celebgate were about as varied and awful as you could ask for, but give CNN a little credit: It’s still the least-informed news organization out there, and it delivered again.

How did the 24/7 media mammoth botch a story about the mysterious leakage of nude photos pulled from the iCloud accounts of America’s hottest starlets? Let me count the ways:

3) At one point, this bro Bret Larson just starts laughing for no reason.

Anybody looking to work in a research department? Because I may know of a job opening.