What's going on with you, America? 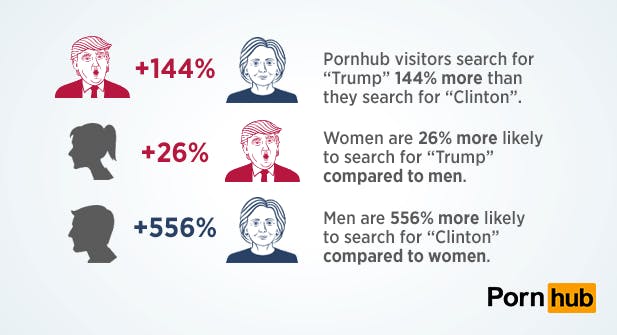 What’s really surprising is that Trump hasn’t already mentioned this, as he loves to quote the polls and also loves talking about his penis. 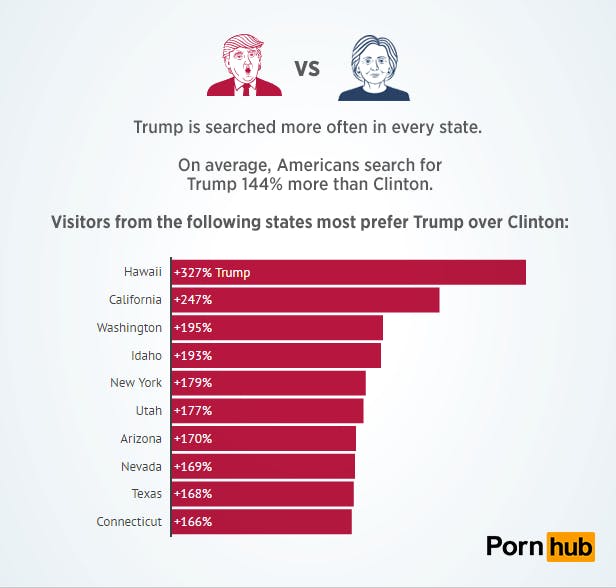 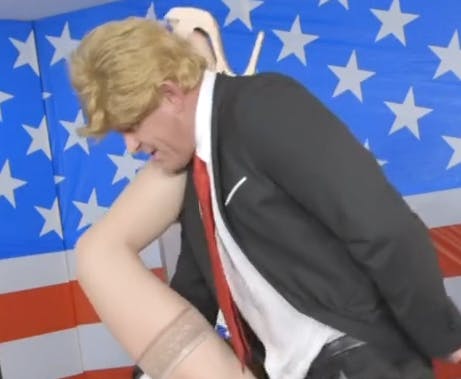 Or possibly people just think Trump is going to win, so they’re trying to get used to the idea of getting fucked by him.