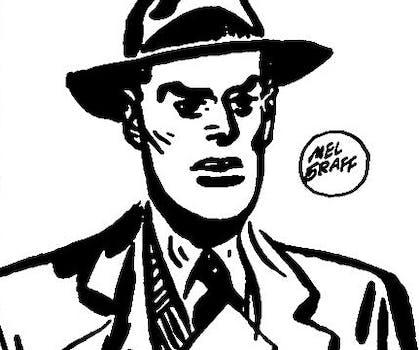 One of the fundamental aspects of working for a spy agency is making sure to keep a low profile. This idea was lost on agents from Belgium's Surete de l'Etat and OCAM.

One of the fundamental aspects of working for a spy agency is making sure to keep a low profile. Anyone who’s seen the Bourne films or read an Ian Fleming novel can attest to that.

“This is essentially the Belgian equivalent of listing your position as ‘Top Secret Spy at the CIA’ on LinkedIn,” BetaBeat’s Jessica Roy noted.

A screengrab from NakedSecurity reveals one of the Flemish agents to be a woman named Pascale who works as a senior strategic analyst at OCAM. (Her LinkedIn account is still searchable.)

Pascale and her Flemish partners aren’t the only intelligence agents to use the network—American CIA agents are on LinkedIn too. A search for “Central Intelligence Agency” in the Washington, D.C., metro area turns up 94 different employees, one who claims to be a political analyst for the service.

While the CIA and other clandestine organizations require most employees to refrain from speaking in specifics about their jobs, the rules regarding social networking are unclear. But the CIA is probably not keen on employees using it, NakedSecurity reported:

The danger for organizations like the CIA, NSA and other intelligence services is that those members might become the targets of sophisticated phishing attacks by adversaries who use the publicly available information on LinkedIn and other social networks to learn more about the individuals and to construct a social graph of their professional and personal contacts.