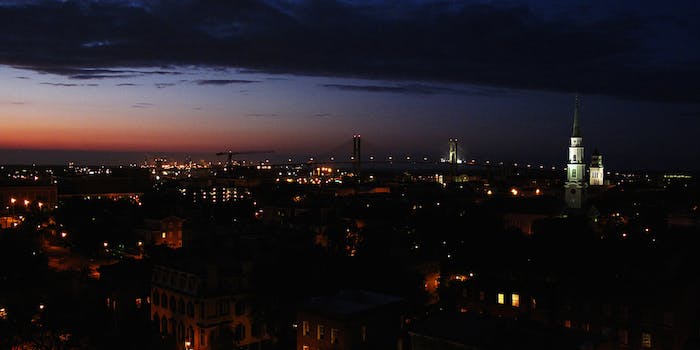 Police are investigating the fatal shooting of a 22-year-old student at a historic black university in Savannah, Georgia.

Law enforcement authorities currently have no suspects in the shooting death of Christopher Starks, a junior from the Atlanta area, who they say was involved in an altercation late Thursday at Georgia’s Savannah State University. He was taken to a nearby hospital before he passed away.

No one else was reported injured in the shooting. University officials said at no time was an “active shooter” situation declared, but the campus was placed on lockdown in the small hours of Friday morning. 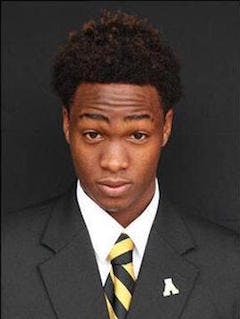 Starks graduated in 2012 from Miller Grove High School in Lithonia, Georgia, where he competed in track and field and played football. He received a scholarship from Appalachian State and went on to become a star defensive back. After being sidelined by an injury in 2013, he transferred to Savannah State.

Nicknamed “Cooley,” Starks celebrated his 22nd birthday last week. He is survived by his parents and a younger brother, who plays football at his former high school.

The Savannah student government association conducted a mid-day vigil on Friday to honor his memory. “This is our brother,” the association wrote on a flyer that was spread on social media. “We will stand together to mourn his loss and uplift his life.”

Many of Stark’s former classmates paid tribute to him Friday on social media:

RIP to the lil homie Chris "Cooley" Starks! We really to put an end to this gun violence smh.

Grief counselors have been made available to the student body, according to Savannah State’s Facebook page.