Dutch designer Christian Boer has created a forward-thinking new font targeted at those who suffer from dyslexia.

It’s called Dyslexie. Dyslexics—as many as one in 10 people—struggle with reading individual letters. For them, the Roman alphabet’s characters can be difficult to differentiate and letters often bleed together or are flipped upside down in their minds when processed. Boer’s t brings subtle, but key, qualities to each letter and this helps dyslexic readers more easily identify the proper letters. 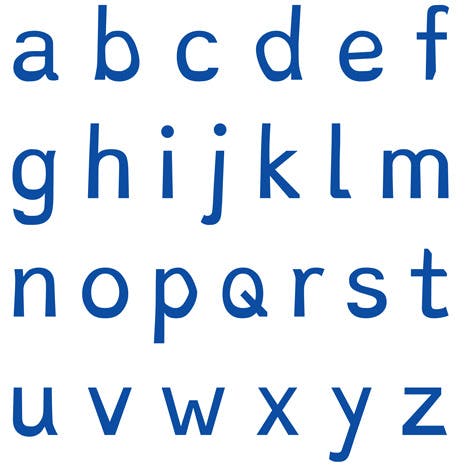 This project was first designed in 2010, but is on display at the Istanbul Design Biennial through next month.