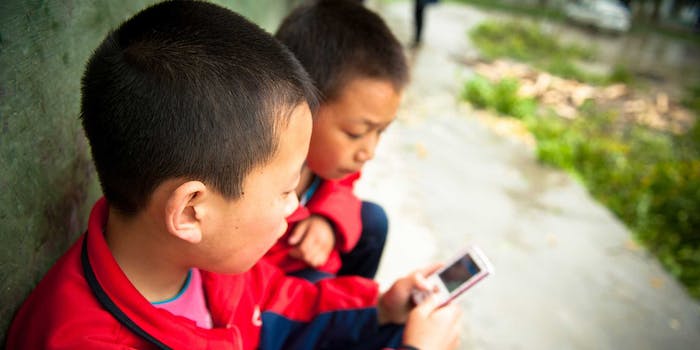 While in Hong Kong, Edward Snowden met with reporters from the South China Morning Post (SCMP), a publication renowned for its willingness to flout Chinese government restrictions. Their latest story based on information provided by the NSA whistleblower indicates that the U.S. government has targeted China’s major mobile phone companies.

During a conversation on June 12, Snowden told the SCMP that the NSA had stolen millions of text messages from Chinese citizens.

Chinese citizens sent about 900 billion text messages in 2012. With 735 million subscribers, China Mobile is the world’s largest mobile carrier. The second largest, China Unicom, has 258 million and the third, China Telecom has 172 million.

Some Chinese telecoms, like China Unicom, are already starting to replace foreign components, based in part on the admonition of Fang Binxing, the father of the Great Firewall, the system that censors the Chinese Internet. Binxing has warned that foreign-made electronics are a national security issue for China and has called for a national review.