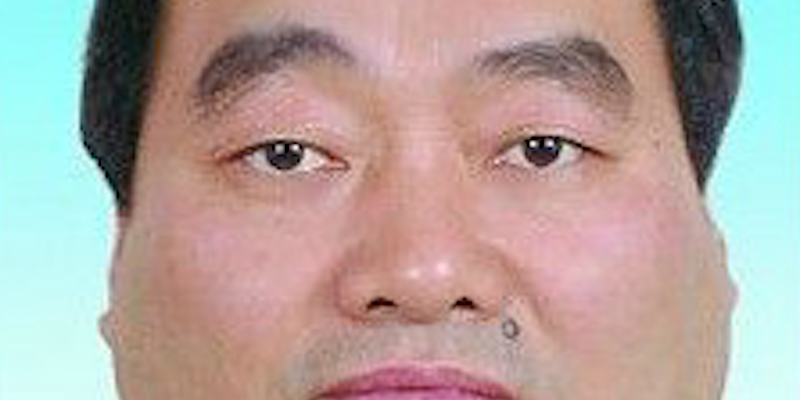 The incriminating photos and videos spread through Sina Weibo.

When it comes to career-ending online sex scandals, Anthony Weiner’s self-destruction finally has some serious competition. A Chinese official has lost his position in the southwestern megacity of Chongqing after X-rated photographs and video of himself and his 18-year-old mistress exploded across the Chinese Web.

The photos first began spreading across Sina Weibo, China’s largest Twitter-like microblog service, on Tuesday. Online buzz claimed the man was the party boss of Chongqing’s Beibei district, Lei Zhengfu. The likeness between the man in the video and Lei—whose physical appearance is unique, to say the least—was obvious. On Friday the rumors were confirmed as true by the city’s internal disciplinary group, which also announced he’d been dumped from his position.

China blog Shanghaiist wondered if the whole thing might have been a setup, noting that “the angle from which the video is shot seems intended to capture Lei in the act, rather than for personal pornographic gratification.”

Investigative journalist Ji Xuguang, who broke the story on Weibo, has promised on the social network that he’s got even more evidence against Lei, but he’s not publishing due to its explicit nature, according to Shanghaiist.

Chinese social media maintains an awkward relationship with the country’s powerful elite. While networks like Sina Weibo are carefully scrubbed of sensitive topics on a daily basis, and Internet users can be detained for telling harmless jokes, tidal waves of viral outrage can still occasionally rise up out of nowhere and claim powerful victims.