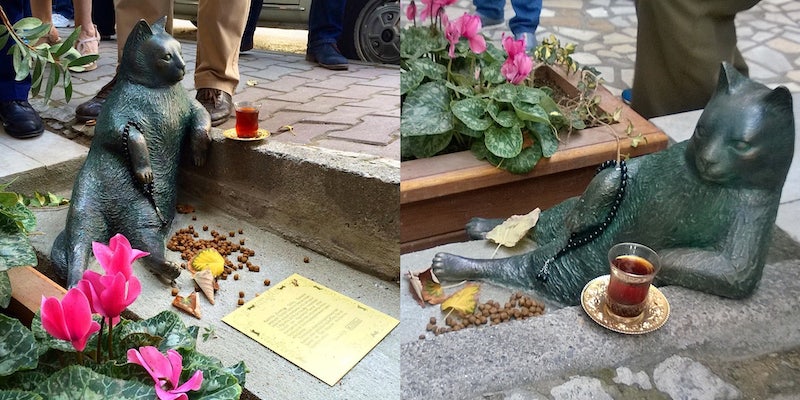 Tombili, the impossibly chill cat whose cool demeanor won over the internet, is being memorialized in a statue in Ziverbey in Istanbul.

The friendly feline was the epitome of a neighborhood cat, always lounging about outside. He was even captured in Google Maps:

Upon his passing in August, locals demanded a proper tribute, with more than 17,000 people signing a Change.org petition. And, miraculously, the city actually complied. Local artist Seval Şahin recreated the cat’s most iconic pose in a pensive bronze statue.

Tombili has a special place in Daily Dot history. We hosted a caption contest on Canvas, Christopher “moot” Poole’s since-shuttered image-remixing site, that spurred dozens of creative images of the cat. That, in turn, helped launch him to internet fame. We actually hired the winner of the contest, Jason Reed, who’s our current art director and an absolute master of the GIF.

Here are a few of the original Canvas submissions that survived to this day. 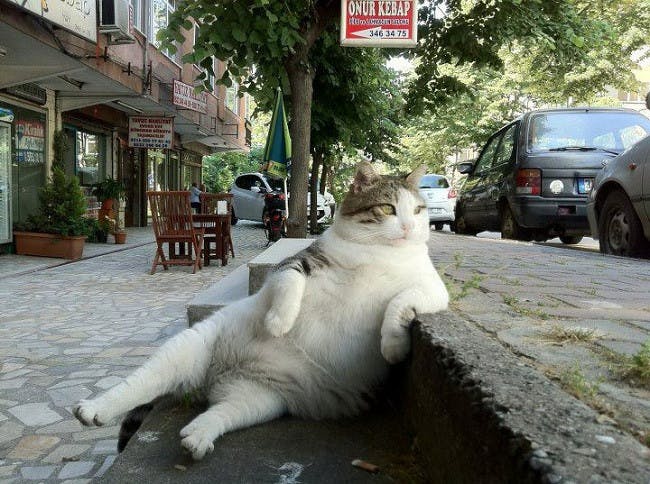 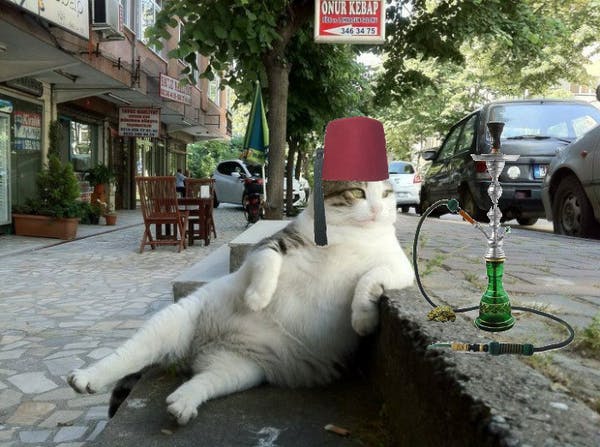 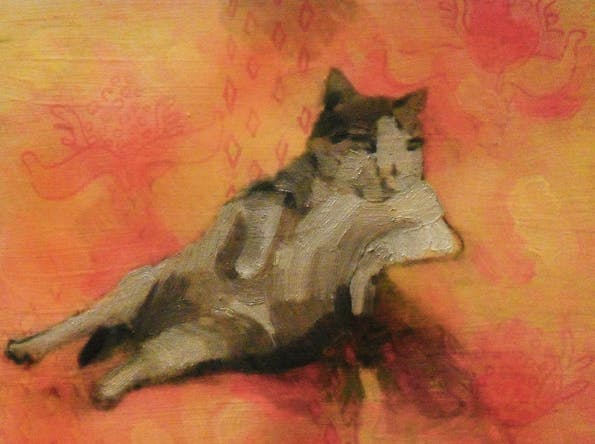 The statue of Tombili will be properly unveiled on World Animal Day, Oct. 4, but it’s already on display—chilling the way that only he could.